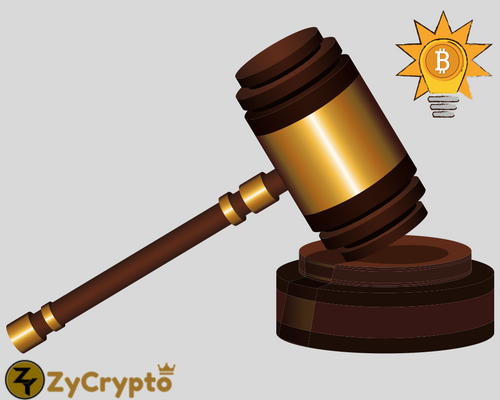 The Supreme Court of Russia has taken upon itself the responsibility to decide a case that could be considered the most important lawsuit in the field of cryptocurrencies for the Russian region.
This situation generates extremely strong expectations since the hermeticism with which the case has been handled makes it difficult to make predictions about the behavior of the judiciary when they make their pronouncement.
On previous occasions, the Russian government has been in favour of using blockchain technologies to develop its policies. Last year, President Vladimir Putin announced that they would be considering the idea of issuing their own cryptoruble backed by state resources as a mechanism to facilitate payments and disregard unilateral sanctions imposed by the United States against the government.
In the same way, a few weeks ago, an update of the platform “Active Citizen” managed by Russia was announced, with the objective of promoting the use of blockchain technologies to provide real-time tracking of the campaign and at the same time boosting citizen participation processes in the region…
However, it is not all news in ordinary Russia. A few hours ago, the measure taken by the supreme court was announced, which generated a wave of nervousness among investors due to the American government’s distrust of Putin’s policies.
The interpretation of the judiciary’s understanding of bitcoin differs greatly from that of the international judiciary: While it is difficult to fully regulate bitcoin, the judiciary is famous for nullifying access to various exchange houses and platforms that use or promote cryptomoney. The blockade can cause users to be uncomfortable, a situation that has been exploited by some people to speculate on prices.
The decision to restrict access to Bitcoininfo.ru was taken by the Vyborgsky District Court in Russia’s Northern Capital, also, another similar move was the recent ban of more than 40 websites offering information about cryptocurrencies and exchange services in Russia.
According to data released by the bitcoin.com news portal, Russian courts have confiscated at least a similar number to the 250,000 websites: Bad news for typical users who might panic after fear of losing it all
It is expected that the decision will be a little more flexible, although surely this news will be discussed among those who follow the main websites in terms of coin tokens.