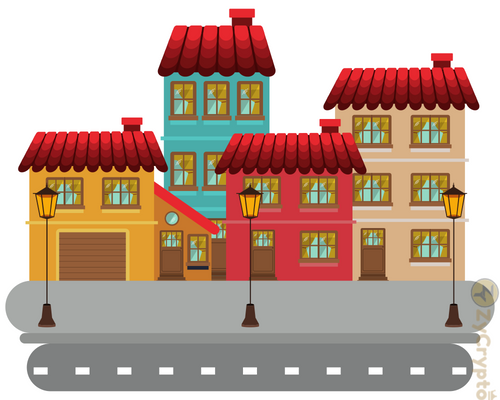 The debate in Wall Street by various financial institutions on whether to venture into the crypto industry or not is still ongoing.
However, some young, talented individuals have already benefited from investments made in the cryptocurrency industry within a short period, and are already quitting their jobs while reinvesting into the crypto market and setting up new businesses.
According to Bloomberg, Adrian Xinli Zhang, 29, a director at Deutsche bank left his job same month he was promoted. In the same vein, three employees ageing from 28 to 36 quit their jobs to go into personal investments.
Also, at BlockRock Inc, Asim Ahmad who has been an advocate for pension funds and alternative investment resigned from a position that so many from his background would see as a dream job because of the profit he made from Ethereum.
At the time of 2016, Ahmad said he bought Ethereum with all his savings when it was trading for $10, and the price saw a rapid rise as it traded for $1400 earlier this year. He reiterated,

If you enjoyed volatility on the way up, you have to accept it falls as hard if not harder at times.

Many young investors have decided to reinvest the profits made from trading virtual currencies into the crypto market. This is overwhelming, considering their young age, many would think that they would spend their money on frivolities like buying exotic cars and houses, going on lavish vacations etc, but instead, they decided to put back the profit into the cryptocurrency space.
Like Ahmad, he reinvested his profit into venture capital; this will contribute positively to the industry at large.
Former Blackrock fixed-income specialist talked about generational schism on Wall Street saying:

“The youngsters may have little intellectual baggage and may be more open-minded, but they also have less responsibility for managing risks and working out the personalities of bolting on crypto to the existing business.”