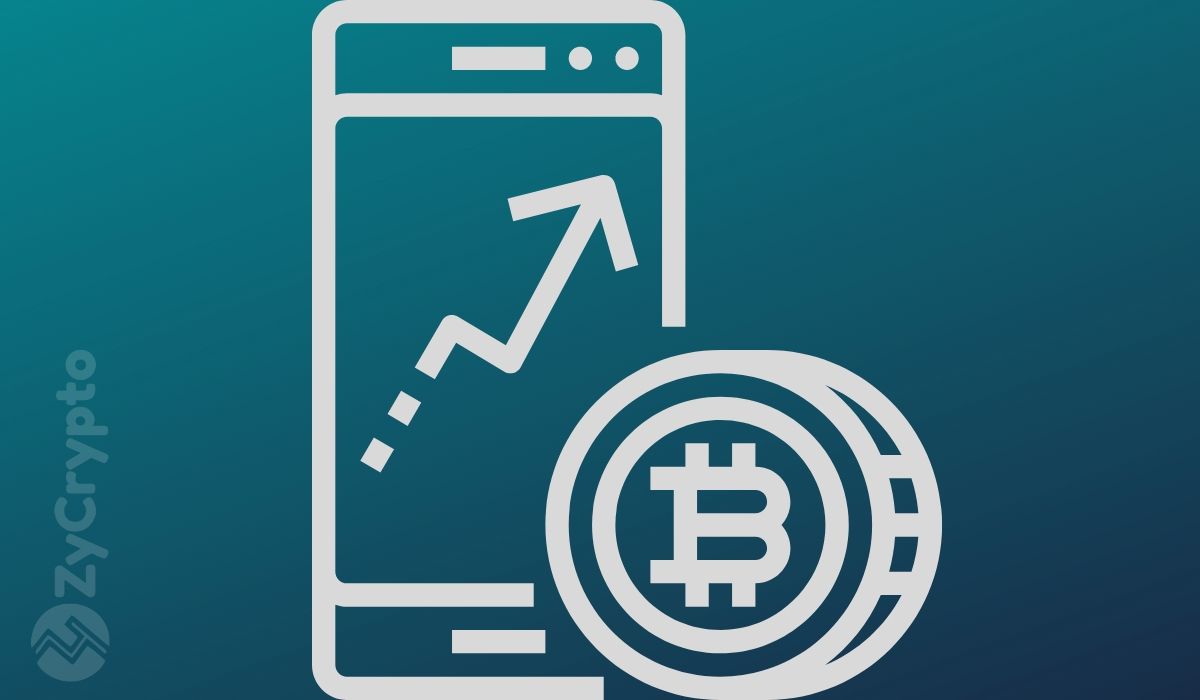 The bitcoin rally experienced since late March was driven by American investors, interested in diving into cryptocurrency before the halving event.

American exchanges have seen an increase in the number of users and investors, willing to trade at a premium when compared to non-US based exchanges. This is a reflection of how much more interesting BTC is to Americans as the halving event comes closer.

According to data provided by Skew —a data analytics firm for Bitcoin and Ether derivatives— the Bitcoin futures traded on the Chicago Mercantile Exchange (CME), has recovered at a much quicker pace than non-American exchanges.

The halving event is less than two weeks away, so investors, miners, and whales, have been buying BTC probably with intention of shorting it after the halving. However, others could be looking for a long term investment that could be much profitable as time passes. If BTC follows past trends, the rise in price should be almost exponential, but as of right now, BTC has overshadowed gold as the most profitable investment of 2020.

Miners have been preparing form months to see their rewards cut from 12.5 BTC per mined block to 6.25, so their production costs will double. As a result, some small miners have started to sell part of their equipment to stay afloat, while others are migrating from one coin to another.

Bitcoin increased by 130% from March 12, the day which is now known as the Black Thursday —where it fell by 50% following a global trend sparked by the WHO and its declaration of the Coronavirus as a global pandemic.

Currently, bitcoin is being traded at around $8828 fighting against the resistance of the $9000 price point. Even though it failed yesterday, the Bull run of that day caused a lot of excitement in a crypto community eager to see some green after the carnage.

The halving event has kept the whole crypto community expectant of what could happen during just before and after it. So much was the interest that searches of terms related to that event started trending on Google and Twitter.