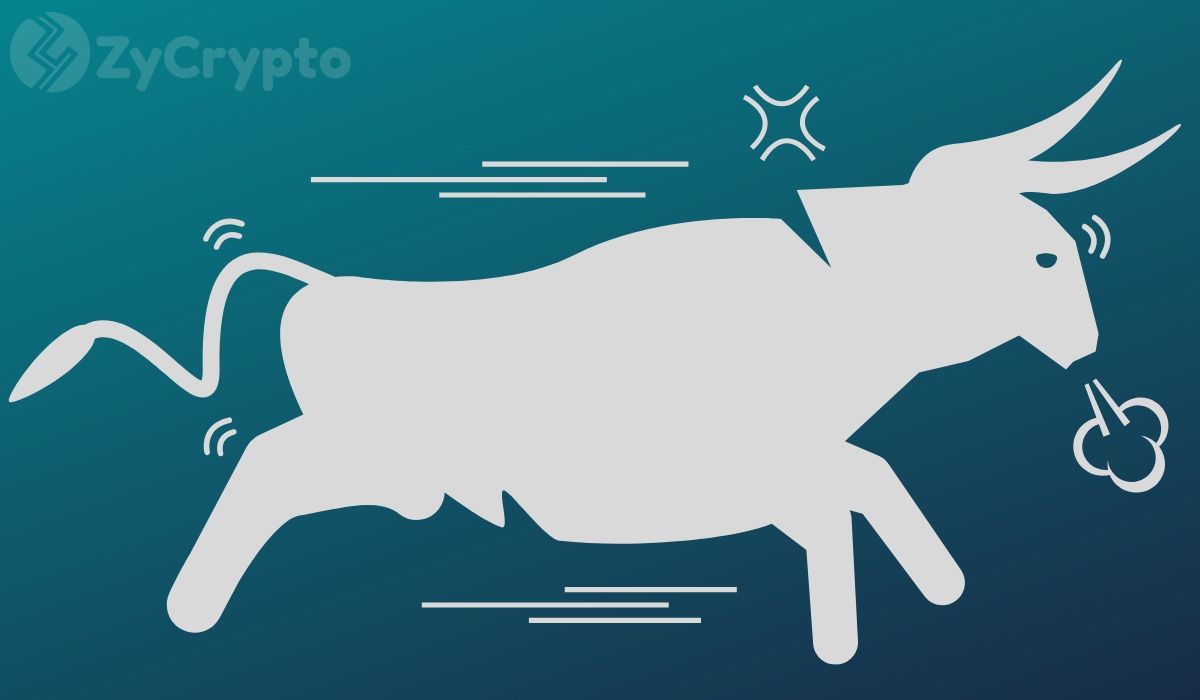 The Bitcoin halving that has been the talk of the town for months now is only two weeks away. The levels of discussion on this event are increasing by the day, with the cryptocurrency community making the halving a trending topic on a daily. The discussion on the influence of the halving on price has caused debate and notable differences in ideologies and opinions, especially after a tweet by a twitter community member, Diep Sanh.

The different opinions on the Bitcoin halving

According to the tweet by Diep Sanh, cutting the production of a commodity by half would not increase the value of the said product, especially when the product had little demand from the public. Many of the people who replied to this tweet were of the same sentiments, claiming they did not understand why the price would increase just because of the halving.

There were, however, others with differing opinions, who sought to explain why the price was expected to increase. Some claimed that predicting the market was impossible too; hence no one would tell where the price would be in the next couple of months.

A tweet by Sentiment Feed shared an image showing that interest levels are correlated with positive momentum, meaning that crowd consensus was widely optimistic about the halving.

This can be explained by the increase in speculation among market players, who are highly expectant to see if the prices will increase as they have in previous halvings, or whether this time round there will be a different reaction.

How the halving influences Bitcoin’s price

The halving has garnered so much attention because many believe that it will cause a price surge. There have been two halvings so far; one in 2012 and another in 2016, both of which have encouraged vigorous speculation and an increase in price over time.

The theory that supports the price increase claims that with a decrease in the supply of bitcoin, the demand stays the same hence the price goes up. In addition, with speculative demand, there are those who will have FOMO, increasing the demand. If these theories hold up, then the halving will cause an increase in price, just like the two previous ones, and will affect the price similarly in future halvings.

The attention that the halving has brought to Bitcoin might bring the price up, as more people are buying in expectation of an increase in price. However, it might be hard to predict the exact influence this halving will have on the price.