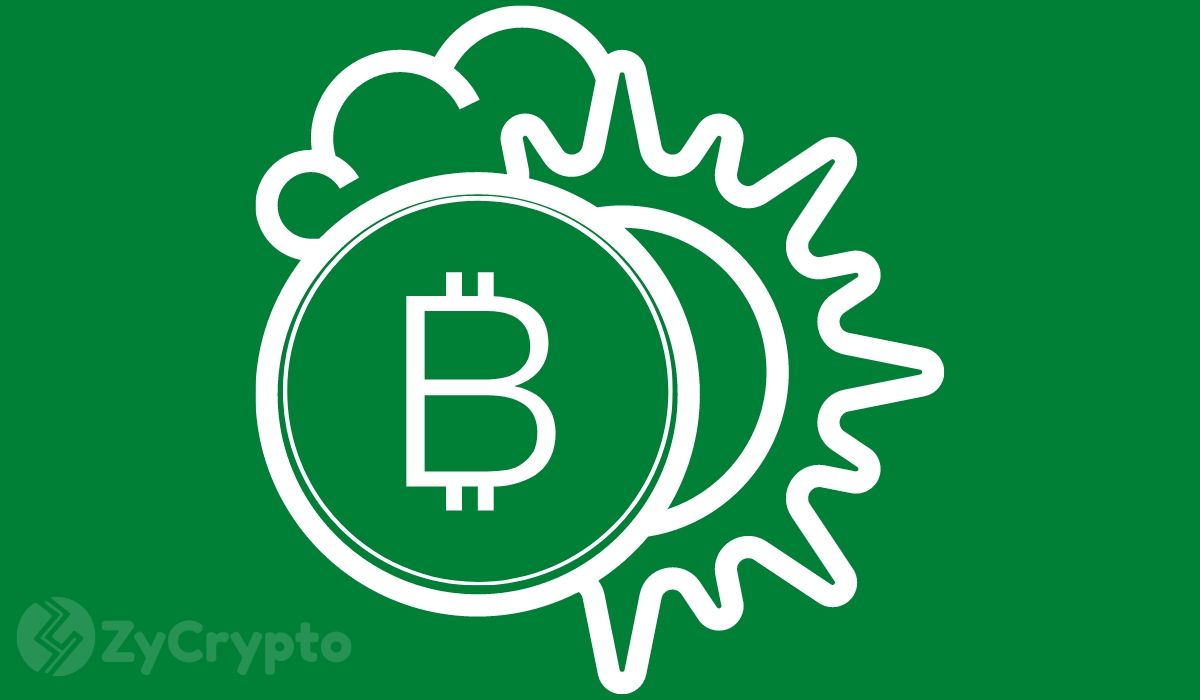 Bitcoin on April 29, reached the $8,000 mark for the first time since Mid-March and a vital factor behind the surge is attributed to the incoming halving event. The Bitcoin halving event has a proven track record of spiking the price value of the digital coin pre and post-event as Bitcoin has seen unprecedented rises in days leading to the event as well as afterward.

Bitcoin has achieved gains for seven consecutive days, a feat which was last achieved in June last year, which saw the price of the digital coin rise to $13,000, last year’s high. Bitcoin started the year strongly and saw an increase of over 40% in its value the next month as its price smashed through the $10,000 barrier, the first time in over five months.

Its looming halving event was still attracting investors as most of them were looking to make gains off the wave. The increase of investors saw its price rise further to $10,127 within days before starting to dwindle.

With just a few days to the much-anticipated event, it seems the momentum has kicked in as Bitcoin’s price has picked itself up and looks set to explode. Bitcoin climbed above $9,000 in the early hours of Thursday and hit $9,400 before falling to its current price of $8,827. The sudden jump in the price of the digital coin which has seen an increase of over $1,500 suggests that the price is finally ready to make use of the momentum around its halving.

Now the question investors and experts are asking is whether Bitcoin can reach the $10,000 mark before the halving event. Reports from many crypto analysts state that the number of “actual participants or investors in the Bitcoin market is also reaching new highs, all in preparation for the halving event. Earlier last month, data from Google trend showed that the interest in this years’ halving event had risen by 16% as compared to the last event in 2016.

This year’s Bitcoin halving couldn’t have happened at a better time with regards to the current global economic woes. The rate of uncertainty in the world of finance, especially traditional finance entities and assets, positions Bitcoin at a better place.

Many economies are in decline as well as currencies such as the US dollar. With the global pandemic not stopping soon and fears of inflation gripping most countries, people would be forced to switch from traditional assets to cryptocurrencies and what other cryptocurrency is there to invest in other than Bitcoin, with the incoming halving event garnishing its status.

With current events unfolding, sentiments from market pundits, analysts, and industry leaders suggest the price of Bitcoin will likely retest the $10,000 level before the said date of its halving event.