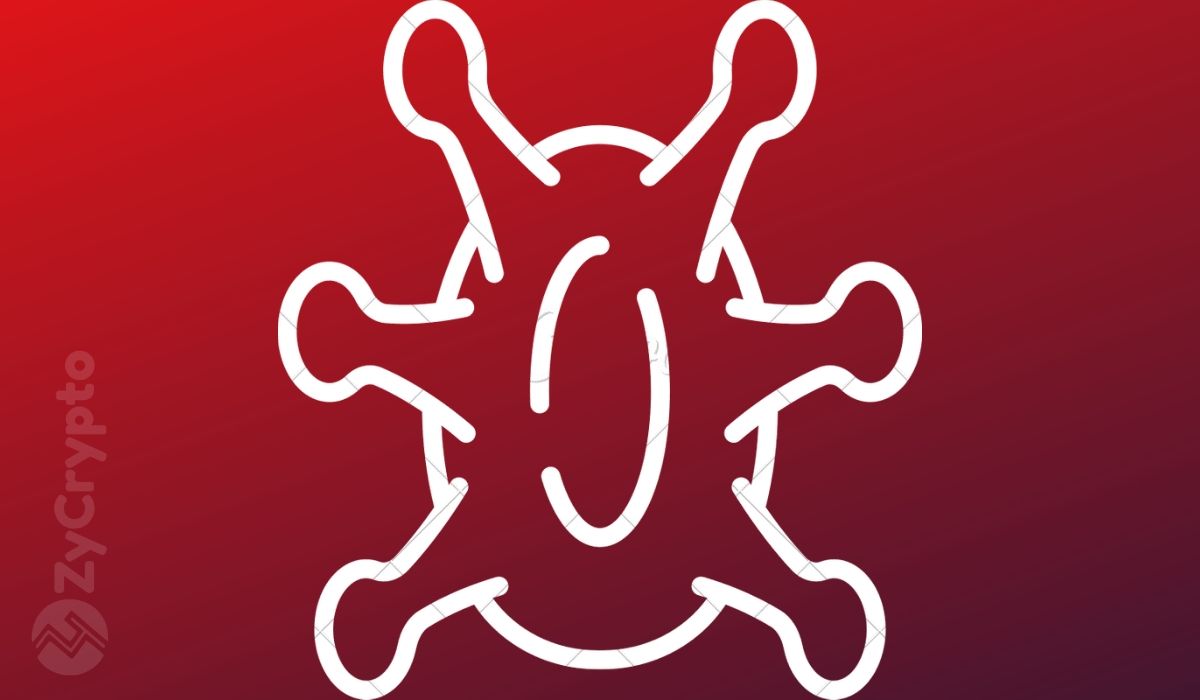 Coronavirus has its claws deep in the markets as it continues spreading far and wide. The number of infected countries has grown insanely, prompting the World Health Organization to finally declare the virus a global pandemic. Unfortunately, COVID-19 has even penetrated the crypto space as one top executive is diagnosed with the virus.

The various measures adopted by governments worldwide have failed to save the markets from the novel virus and it is now leading the world into a nasty recession. As this becomes a reality, Charles Edwards, the head of Capriole Investments says we should expect to see BTC at $6,400.

WHO Declares Coronavirus A Global Pandemic

According to crypto analyst Alex Kruger, this declaration of a pandemic is the equivalent of WHO calling it a bear market.

Over the last couple of months, coronavirus has fast spread to other countries outside China. The worst-hit countries are Italy, South Korea, and Iran. Per data at least 121,977 people have been diagnosed with the infection worldwide and 4,386 people have lost their lives. On the bright side, 66,702 people have fully recovered.

But, the virus has already made its way to the crypto space, as it was revealed today.

First Coronavirus In The Crypto Space

Today, the co-founder of Torus Labs Zhen Yu Yong, who was also an attendee at the ETHLondon hackathon and Ethereum Community Conference (ECC) took to Twitter to share that he had tested positive for the deadly virus.

More importantly, he advised people who got in contact with him during the two events that took place between end-February and early-March to “take extra precautions and/or get tested”.

Rewards halving is expected in May, less than two months from now. Yet, attention has been diverted away from this highly-bullish event by the coronavirus. As aforementioned, the virus is likely to cause a global recession in the near-term.

Charles Edwards, the head of digital assets management firm Capriole noted that if this recession scenario plays out, a drop to December 2019 lows of 6,400 is definitely on the cards.

In a follow-up tweet, however, he opined that this should not alarm long-term holders as they could rake in huge profits in the next one or two years. Meanwhile, a dip to the $6k level should be seen as a nice buying opportunity.