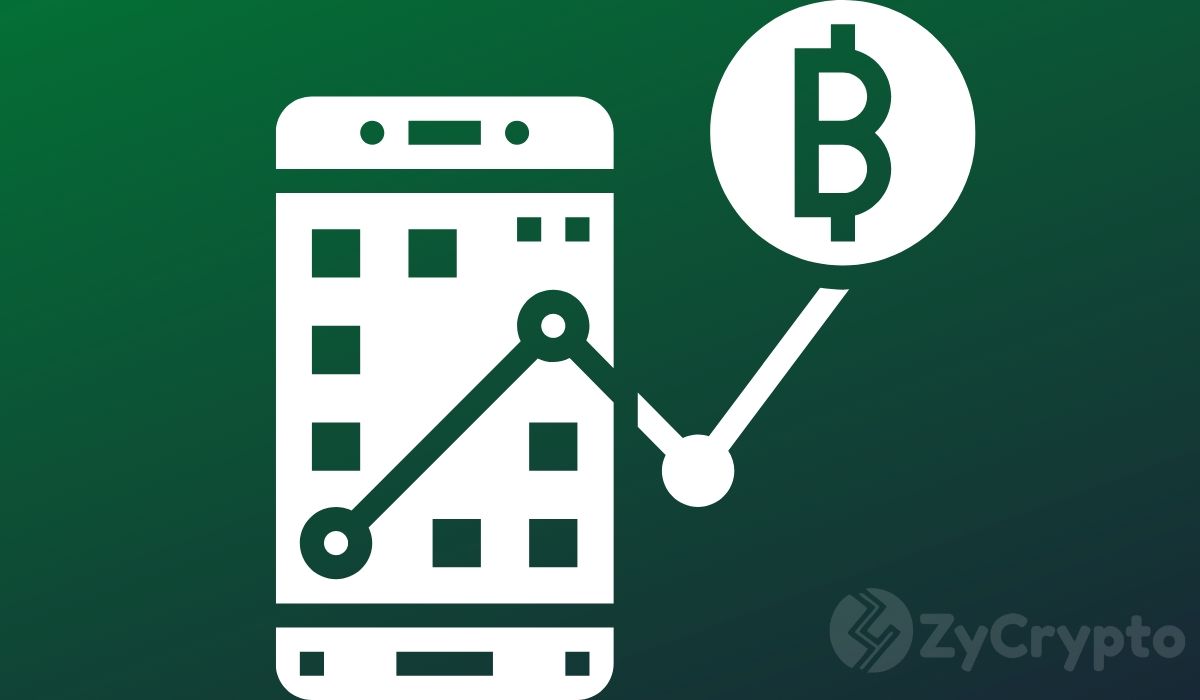 On Wednesday, bitcoin bulls reawakened after the Fed promised to keep printing more money until the economy recuperates. The BTC price jumped by 13% from around $7,700 to over $8,750 within hours. Today, the cryptocurrency continued its winning streak as it surged to a two-month high at $9,400.

With this stellar rally, bitcoin has effectively reclaimed its status as the best performing asset of 2020 so far. The top cryptocurrency is now up by more than 23% year-to-date, leaving gold and equities in the dust.

Just like other asset classes, bitcoin crashed hard last month after WHO officially declared coronavirus a global pandemic. This declaration rattled the already shaky stock market as investors went into panic-selling mode amid a cash crunch. The brutal sell-off in the stock markets triggered a series of events that made investors dump their bitcoin holdings en masse.

The cryptocurrency has since recovered fully from the 50% drop experienced on March 12. It has been trading within a relatively tight range in April with occasional rallies and pullbacks. Although BTC recoiled back below $9,000, it appears that the bulls are simply recharging before the next leg up.

Bitcoin (BTC) Has Outshined Every Other Asset In 2020

Bitcoin’s utility as a store of value was called into question last month as it plummeted in tandem with the traditional stock market. Critics argued that the fact that bitcoin failed to rally while the equities dropped in value proved that the top cryptocurrency was not an ideal safe haven for investors.

The coronavirus crisis has resulted in bitcoin moving alongside the US stock market. Moreover, BTC’s correlation with the S&P 500 spiked to a new high a few weeks ago.

The recent rally has attempted to end this correlation with the BTC bulls in the driver’s seat. The OG cryptocurrency is now leading in terms of the returns eked out in 2020. BTC is valued at $8,879.23 at the time of publication, marking a year-to-date gain of over 23%.

The precious yellow metal is only up by approximately 12% this year. The S&P 500, on the other hand, is still wallowing in the negative territory with around 8% losses in 2020.

Despite the Federal Reserve pledging infinite liquidity injections, the stock market has failed to register meaningful gains. Conversely, Bitcoin has seemingly benefited from the Fed’s actions.

What To Expect Next

Bitcoin’s third miners’ reward halving is in 11 days. After this event, bitcoin issuance will reduce by 50%, thus the crypto-asset will become scarcer.

The hype surrounding this event is skyrocketing according to Google Trends data. To provide some context, the search for the term “Bitcoin halving” has gone through the roof in recent days.

A quick look at the Google Trends chart shows that the searches for the phrase have hit a new all-time high.

Historically speaking, bitcoin has always gone parabolic after halving. Renowned analyst PlanB recently revamped his popular stock-to-flow model to include bitcoin’s phase transitions. He expects the halving to supercharge the bitcoin price towards $288K by December 2024.

Meanwhile, bitcoin remains the best-performing asset of 2020 and also of this new decade.