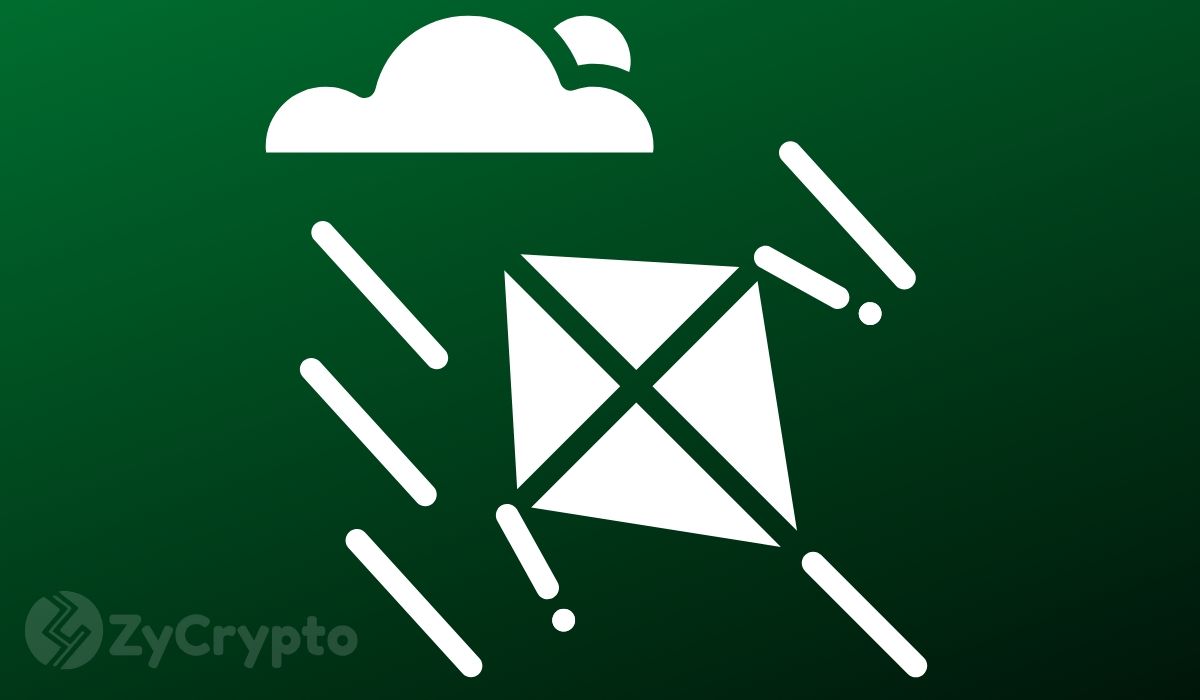 The upcoming Bitcoin halving is attracting much of the public attention. In the light of previous halvings, Google search for ‘bitcoin halving’ reaches a new all-time high. The wave of interest started on April 11, with a slight decrease of 18% on April 16. However, the search keeps increasing in volume, doubling the record from March 21.

Mike Alfred, CEO of Digital Assets Data firm claims this indicates a clear retail interest in Bitcoin. Every four years, Bitcoin increases in price in six to nine months after the halving. Previous halvings caused Bitcoin to move to unexpected heights. Despite the block rewards becoming twice smaller over time, the miners are getting out huge profits.

Now, Bitcoin has already doubled up in price since March 13, when the price suddenly lost 40%. All to drag the sentiment to extreme fear. Some experts presume that the price rally of the recent weeks has a connection to the increase of said Google searches.

Other Experts Claim There’s No Hope for Short-Term Growth

From the other side, Coin Metrics analysts issue a report under the name ‘State of the Network’. It claims that miners will sell off their rigs, bitcoins, and shares in the network. That’s why Bitcoin can lose its value even more.

Interestingly, despite the search for ‘buy bitcoin’ not showing the same spike, there are many addresses now containing over 1 BTC. This can be a passive indicator of the retail investors’ accumulation stage. There are more than 700 thousand BTC addresses that hold at least one bitcoin, per the Glassnode stats.

The notable crypto critic and gold bug Peter Schiff recently criticized Bitcoin again. He claims that Bitcoin wasn’t able to gain at price despite gold volatility. Also, the global pandemic didn’t start the insane bull trend. Zero percent interest rate, money printing, stock market crash… all factors should have been pushing Bitcoin up. Schiff underlines – such a thing didn’t happen, and nothing can pump the BTC so far.

Contrary to what Schiff says, Americans are showing the readiness to pledge the printed money into cryptocurrency. Per Coinbase CEO, Brian Armstrong, the number of deposits of strictly $1200 in cash has grown:

He draws parallels with the U.S. government’s ‘relief package’. A one time $1200 cash airdrops already available for many of the Americans via bank accounts. Seems like some have decided to put the money into alternative value measurement systems.