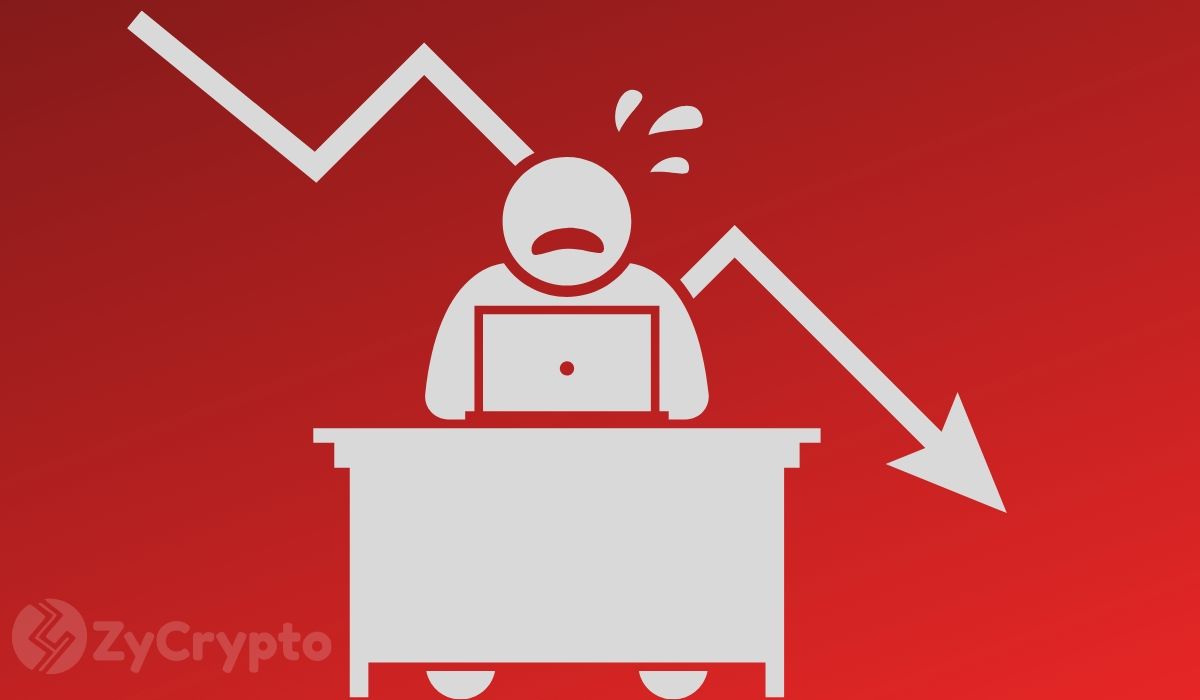 The entire crypto market is crumbling down with all major cryptocurrencies’ prices falling drastically over the last 24 hours. The unprecedented sharp decline comes in the wake of a massive sell-off in the cryptocurrency market that has been in place over the past two weeks.

The market has endured a great deal of fear, uncertainty, and doubt (FUD) in recent weeks following the spread of the coronavirus. The situation worsened following the March 11 announcement by US President Donald Trump banning flights from Europe to the US. The subsequent reaction has resulted in huge panic and increased selling pressure that is pushing the prices down.

Bitcoin has experienced a flash crash with the top cryptocurrency falling by more than $1,000 within one hour from $7,346 to $6,170 by the time of this writing.

A majority of the top 100 cryptocurrencies are also in a state of decline as the entire market looks destined for huge losses.

Only stablecoins are showing any indication of stability with popular ones like Tether, USD Coin, Paxos Standard, and Binance Dollar all having positive gains.

Besides the few green spottings, the rest of the market is a sea of red as other prominent cryptocurrencies prices continue to decline rapidly.

Out of the top 10 cryptocurrencies only Tether (USDT), a stablecoin has not declined having gained 1.05% in the same duration.

The situation could become worse

The situation may worsen over the coming hours as the crypto market continues to manifest its highly volatile nature. The exact cause of the flash crash is yet to be determined but crypto investors should be wary of the increased panic in the market that does not show any signs of waning.