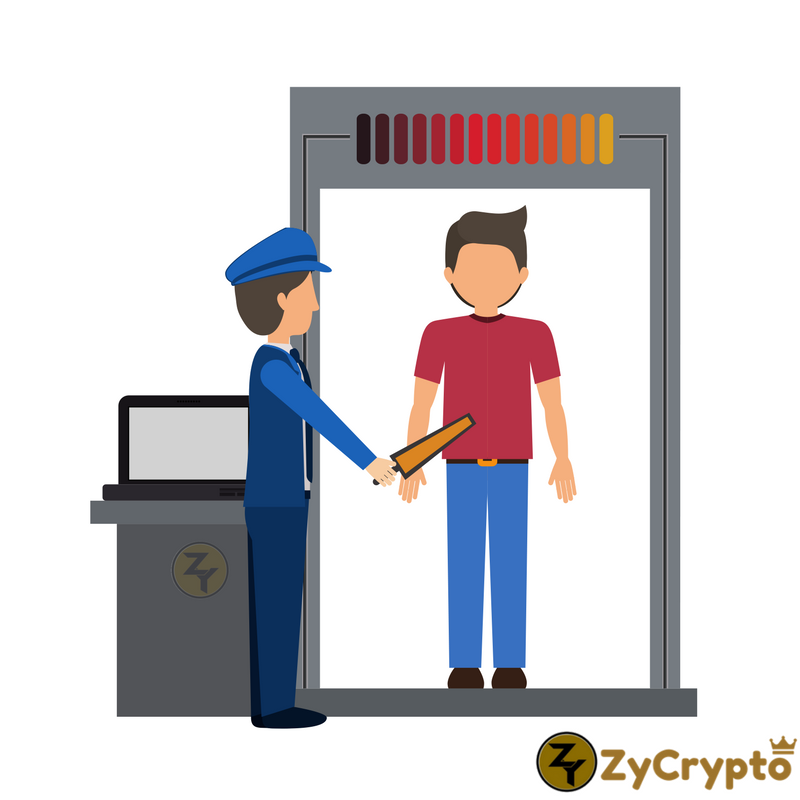 The U.S Securities and Exchange Commission (SEC) has temporarily halted trading of UBI Blockchain Stock, saying that the company engaged in fraudulent trading activities late last year, and also that the firm registered with invalid details.
The SEC Suspension
The commission has forbidden UBI stocks from trading on the stock market because of market manipulations and irregularities. According to CNBC, UBI’s shares flew to $87 on December 18, from selling at a lowly $9 on December 11.
The SEC suspended the firm on Monday 8, January and the suspension remains valid until January 22, 2018.
An official announcement by the SEC  said:
“The Commission temporarily suspended trading in the securities of UBIA because of
(i) questions regarding the accuracy of assertions, since at least September 2017, by UBIA in filings with the commission regarding the company’s business operation; and (ii) concerns about recent, unusual and unexplained market activity in the company’s Class A common stock since at least November 2017.”
UBI Blockchain Internet Ltd is an Hong-Kong based technology firm specialising in research and application in Blockchain technology and Internet of things as it relates to food, drug and healthcare.
As reported by Bloomberg  UBI Blockchain is now one of the most significant firms in the Blockchain space on the stock exchange. Charles Lee, a professor of management and accounting at Stanford University is of the opinion that UBI could have a skeleton in its cupboard. He noted that:
“The profile of this company is scary. The Blockchain is right at the apex of saliency right now. But you have this problem because it’s hard to verify anything—the technology, the fact that it’s in China. You certainly don’t want to own this stock.”
These days many firms are just using the Blockchain word to boost their share price without really having viable Blockchain projects
It is important to note that till date, SEC has suspended several of these firms from trading on the stock exchange. For example, back in December 2017, the SEC halted the shares of The Crypto Co., which surprisingly surged by 2700% in one month.
SEC is fully alert and aware that bitcoin and Blockchain technology is a very hot trend now; therefore many bad actors might want to capitalise on Blockchain to perpetrate fraudulent acts. It is expected that many more bad actors in the Blockchain and ICO ecosystem will go down soon.