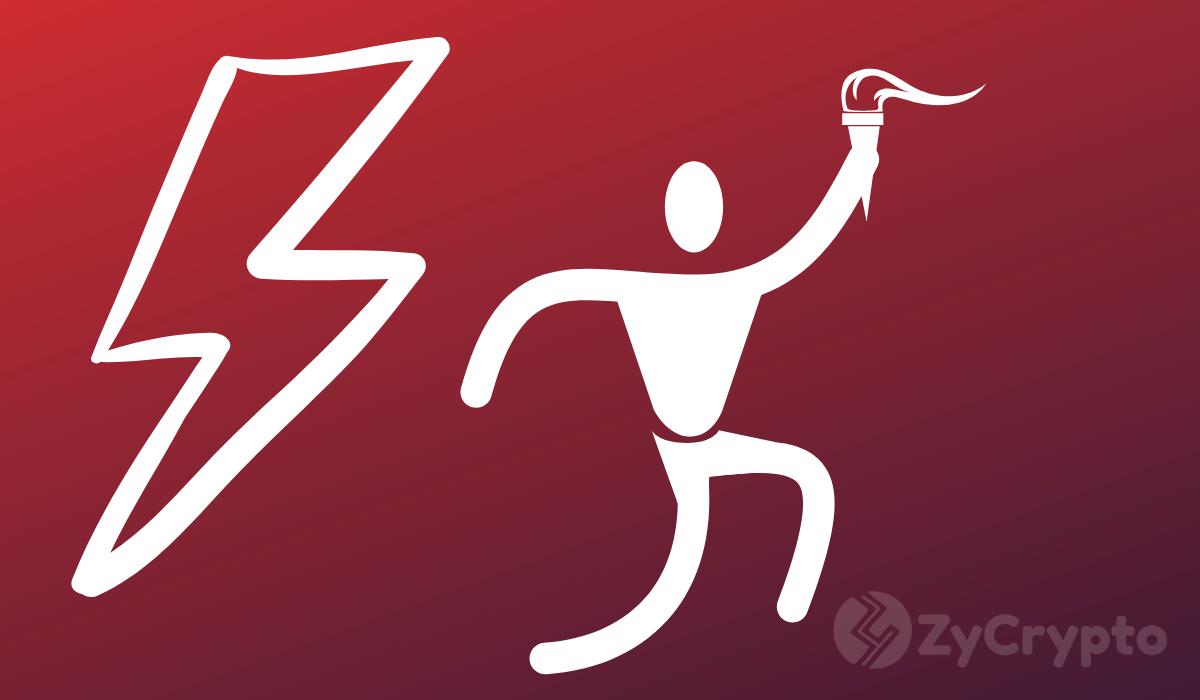 A few hours ago, the Ceo of Shapeshift exchange Erik Voorhees received the Bitcoin Lightning Torch from Tron’s Justin Sun who waited nearly 24hrs to have it passed down to Voorhees.

Apparently, Sun’s shutout to Elon Musk, Kobe Bryant and even Vitalik Buterin of Ethereum to become the next recipient of the Lightning Torch fell on deaf ears, after which Voorhees accepted to carry on the tradition and pass it on to the next qualified recipient. After receiving the LT, He tweeted saying ;

“Confirmed receipt. I have never held so much power in my hands…will think of the appropriate next target”

The Bitcoin lighting torch which was first introduced by cryptocurrency user “Hodlonaut” represents the value of the Lightning network. The user had previously sent out BTC via the Lightning network, revealing the speed and low cost required to carry out the transaction.

Ever since the BLT became a tradition passed from top cryptocurrency personalities to further spread the gospel that is the importance of the Lightning network.

Before Justin Sun received the BLT, Changpeng Zhao of Binance had received the $100 Bitcoin through the Lightning network. And before Changpeng, the founder of Trust Wallet Viktor Radchenko had been holding this BTC emblem.

After CZ passed the BLT to Sun, he jokingly requested that Sun passed it on to NBA superstar Kobe Bryant seeing that he was a participant of the recently held niTron. In agreement with CZ, Sun had reached out to Kobe Bryant via a tweet, saying ;

“Been trying since last night to find the best candidate to pass the torch ⚡️We have reached out to @elonmusk and @kobebryant to bring more awareness to Lightning Torch, let see who’s onboard to move #LNTrustChain and #Bitcoin forward!”

Conclusively, Sun made a little jab at Vitalik having gotten no response as he referenced Ethereum’s transaction speed saying;

Time’s up @elonmusk @kobebryant. The torch waits for no one; even world-changers can miss great opportunities! @vitalikbuterin: answer stuck in Ethereum’s pending Tx’s queue? Will probably take a while. Happily passing to #Bitcoin guru @erikvoorhees #LNTrustChain”