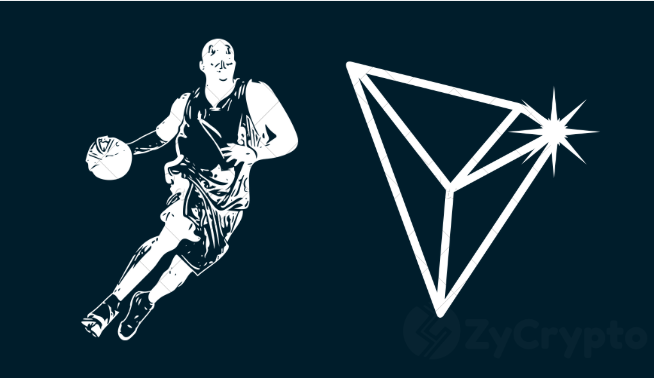 Unarguably one of America’s greatest National Basketball Association (NBA) stars will be joining Justin Sun and the rest of the congregation in the niTron summit scheduled for January 17th and 18th. Kobe Bryant, “the black mamba” as he is fondly called, will hit the streets of San Francisco to discuss and exchange what Justin Sun describes as an entrepreneurship insight.

Looking forward to having @kobebryant, CEO & President of Kobe Inc and #NBA legend, at our first international conference #niTROn2019!! Excited to exchange insights on entrepreneurship! Join the event https://t.co/ahMTEsixkg pic.twitter.com/WP7Gjcmx6D

As fans rejoiced and embraced the news in excitement, some were careful to highlight that there is a great margin between cryptocurrency and sport, and more categorically, basketball. “Does this man have anything relate to crypto?” one Twitter user asked. Is it possible that Justin Sun is aimed at bridging the gap between cryptocurrency and sports both physically or virtually?

The fact that Tron’s theme is pointed at diversification makes it less surprising to see that the company’s next move might be swinging around the sports axis. In fact, Justin Sun and Kobe Bryant have been seen together from as far back as 2009. Whether it’s friendship or a business partnership, the outcome is certain to blow Tron’s trumpet over the pitch.

“I don’t think the internet is ready for Tron” can be recalled by a crypto user who was taken aback by Tron’s $1 million TronAccelerator programme set to empower over 30 developers in 2019. Tron has continued to stretch its wings, with a goal of disrupting the cryptocurrency scene in 2019. Just Yesterday, Tron announced a partnership with Huobi wallet, giving customers more freedom to exchange and store Trx tokens.