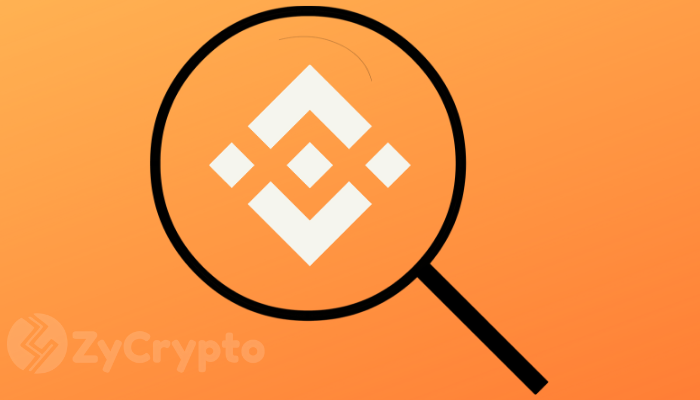 Zhao Changpeng, the CEO of cryptocurrency exchange giant Binance, is obviously not ready to back away from the fact that Elon Musk may not be fully venturing into the cryptocurrency space anytime soon. CZ, as he is fondly called, has once again reaffirmed that he is not only “keeping tabs” on Elon Musk, but also patiently awaiting the billionaire’s arrival to the crypto ecosystem.

Earlier today, Elon Musk had tweeted a link of Post Malone’s hit song “better now”, which he said he was listening to at that moment. The post accompanied a music label tagged B&b, which is coincidentally the name of Binance’s token Bnb, (only with a difference of “&”) the world’s 14th largest cryptocurrency with a trading price of $7.70 as of this writing.

Shortly after, CZ spotted Musk’s post and did not only retweet it, but also jokingly interpreted it as an interest in the Bnb token. “Can’t help but to see the $bnb, good choice buddy” he tweeted.

CZ made his intentions towards Musk’s involvement in cryptocurrency known back in October when the SpaceX CEO left the twitter space ablaze with his “Wanna buy some Bitcoin?” tweet that accompanied a female anime picture, wearing a Bitcoin labeled gown.

The tweet did not only cause an uproar on twitter as thrilled users begged Musk to “be the first car maker” to accept Bitcoin but also caught the attention of an excited CZ who made a tempting proposal to Elon Musk. Lol, it’s spreading” he noted, “I will buy a Tesla if you accept crypto…I typed BNB first but switched it out. Let’s grow the industry.”

Cryptocurrency fans were swimming in ecstasy as they expressed full support for CZ’s proposal. In fact, some users even speculated that Musk’s electric powered car Tesla, may overthrow the Lamborghini tradition, that has become an emblem of success for successful cryptocurrency millionaires.