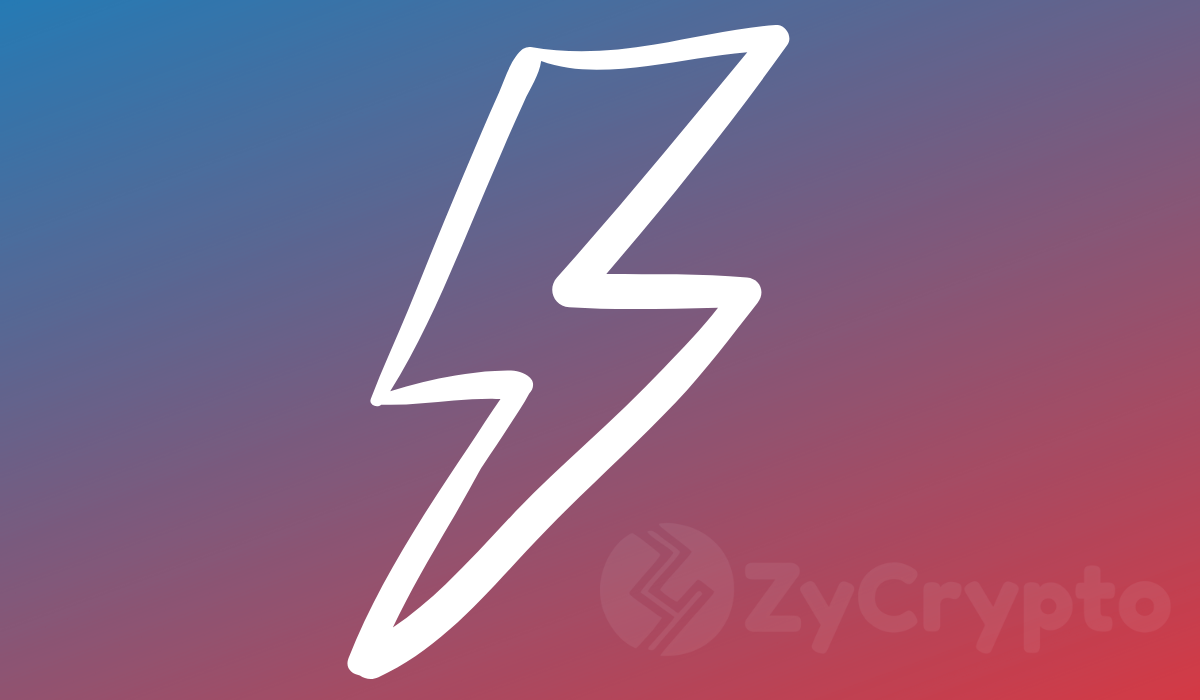 The Bitcoin lightning network just crossed a new milestone hitting a capacity of 608 BTC, early on the 30th January as revealed in a data given by a monitoring resource.

This data revealed that a turn around took place for the Bitcoin mainnet lightning twenty-four hours before passing the milestone. Within this period, its capacity grew by 21 BTC reaching a total capacity of 608 BTC ($2,116,721).

Bitcoin lightning network came as a solution to several quests by the bitcoin community that has branched into different networks from the main bitcoin. This move was made by the community in an effort to improve bitcoin’s scalability. The lightning network is like getting a right dial and making a fast connection to a phone without passing so many different processes. It proves that it is not necessary to keep every blockchain transaction.

When the lightning network surged up to 15 percent over the past month, every other metric also increased. The total node is now at 5768, this is about 16 percent monthly increase with 22,750 according to statistics.

Bitcoin lightning network enables wide adoption of blockchain technology as shown on the reported chart. Currently, there is an ongoing campaign of using a lightning torch to pass transaction across the network which increases as more users join.

Now funds can be sent faster without setting up a dedicated network, rather you can send payment to someone through a channel of people you are already connected to. This ease of operation attracts more users to this network.

Elon Musk Returns To The Bitcoin Circle, Throws Weight Behind The Lightning Network