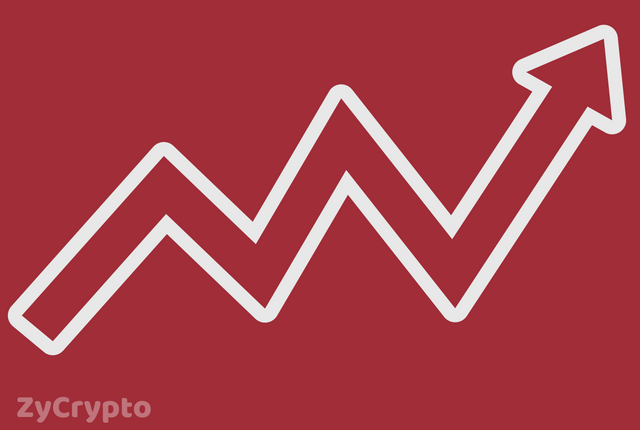 When cryptocurrency first took spotlight a few years back, many enthusiasts believed that it will make the traditional payment methods obsolete. As the world economy has been struggling with a crisis at the time, it was reasonable to assume that a more efficient service can replace banking with its notoriously long and expensive transfers.

However, despite all undeniable advantages of cryptocurrencies, they are very far from becoming widespread and universally accepted. In fact, there are some countries, like Egypt, China, Morocco, and Bolivia, where using cryptocurrencies is illegal. The number of countries that accept these currencies is far greater, but an even greater number is of those where the status of crypto remains ‘murky’. One also needs to understand that even in the countries where it’s possible to buy assets using crypto, like the US, Australia, or EU states, there is no set legal framework for such transactions. Therefore, the level of risk involved in any such investment is much higher.

Why Cryptocurrency Has Yet to Be Universally Accepted?

One of the main challenges that prevents cryptocurrency from becoming the ultimate global currency is the lack of a legal framework. In fact, it’s only a few countries that recognize it as a currency. In the majority of the world, it’s seen as a variation of digital assets. This severely limits its use in those places.

The somewhat murky legal status of cryptocurrency in many countries also makes it risky to use it for certain transactions. For example, purchasing a home abroad using cryptocurrency might not be explicitly forbidden by the country’s laws. However, the exact legal status of the transaction might be difficult to define. This might not be an issue, but it might also give a start to a new kind of real estate scams.

Cryptocurrency is also rather difficult to use for the majority of people. Modern apps and services simplify this process. However, a non-tech-savvy person will struggle greatly trying to understand blockchain transactions.

Extreme volatility is another major issue that prevents cryptocurrency from becoming widespread. One only needs to look at the changes in Bitcoin prices over the last couple of years to understand why cryptocurrency is a long way from being recognized as a globally accepted currency. Going from less than $1,000 in December 2016 to an all-time high of about $14,000 in December 2017 and to much more modest $3,700 in winter of 2018 shows a staggering lack of stability. The sudden rise of cryptocurrency did attract many users, thus boosting its profile. However, it’s highly unlikely that such a jump will happen again anytime soon.

Where Lies the Future of Cryptocurrency?

At the moment, the majority of businesses that accept cryptocurrency as a method of payment are online retailers and those that sell a variety of digital services, like games. This is another reason why the potential of crypto has yet to be realized. The problem is that this payment method is largely inefficient for small transactions. Due to the technological and legal limitations of crypto that exist today, transactions can be slow and rather expensive. There is hardly a point to paying $20 for takeout delivery in Bitcoin when the transaction fee might cost double that. And the volatility of cryptocurrency prices adds another level of complications.

However, on a bigger scale, cryptocurrencies can make a fantastic alternative to regular bank money transfers. That’s why one of the main directions for cryptocurrency to grow further is high-volume cross-border transfers. Considering how poorly-developed this niche is now, as well as unique advantages of cryptocurrencies, this particular application can revolutionize both the crypto market and the entire international money transfers field.

Why Cryptocurrency Can Be the Best Thing That Happens to International Money Transfers?

In today’s world, borders become less and less significant, especially for businesses. The process of globalization is overreaching, offering a great many opportunities to millions of people. However, for all those international projects, both business and personal, to work effectively, people must have a way to transfer money across borders with ease. Unfortunately, the methods of international money transfers available today are far from perfect.

The majority of big transfers goes through banks, which take 2-3% or more from every transaction. One also shouldn’t forget the currency exchange fees. They, combined with other fees, can cost up to 10% per large-volume transfer. This alone makes going global impossible for many small businesses.

Cryptocurrency can be an effective solution to this problem. Its decentralized nature makes cross-border transfers extremely simple. And while it’s true that large transactions take some time, their cost is exponentially lower compared to bank wire transfer fees.

In addition to this, should cryptocurrency become widespread, it will require an update of the technological base powering the industry. This means that the issue of transfer speed will be resolved as the technology improves and the number of possible transactions increases. With such a system in place, wire transfers will truly become obsolete. As blockchain technology is more secure by default, the entire current system of international money transfers will become inefficient. Therefore, it will open the road to cheaper cryptocurrency transactions, which can significantly improve the quality of life for millions of people, especially in remote areas where banking services are harder to come by than an Internet connection.

Despite all the hurdles in its way, the prognosis for cryptocurrency is largely positive. Experts predict that there is more stability in its future, especially as institutional investors enter this market (Investopedia). This road won’t be easy, but the things that make cryptocurrency so attractive are so important for the world of globalization that the demand for these advantages will push the industry forward.

Widespread acceptance and use of cryptocurrency will make a huge impact on the world as a whole. The most important change it will make is helping people using the currency to keep their money, instead of giving away a large part of it in fees to third parties. The extent of such a major change’s influence in the world of finance is so vast that it will revolutionize the role of money as a whole. As banks and other finance-oriented businesses are sure to suffer from it, one might wonder whether they are involved in multiple roadblocks standing before cryptocurrency today.