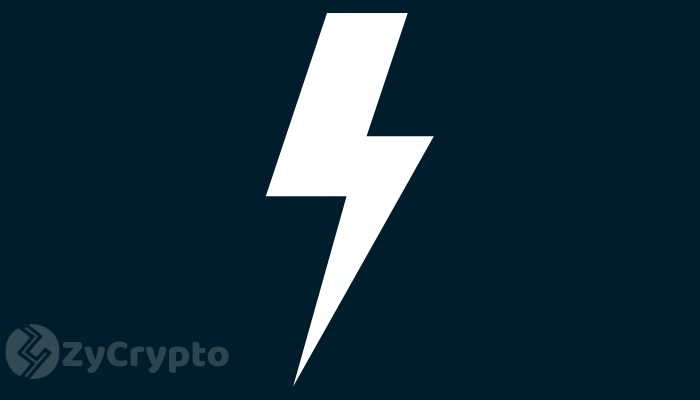 Since Bitcoin made a rather quiet debut into the financial markets a decade ago, the crypto has become the most popular and most valued cryptocurrency. That’s despite hundreds of other cryptos hitting the market over the years. Bitcoin is now the market leader in terms of both the price and market cap, but there’s a problem.

As more people come on board and Bitcoin transactions increase, the network’s capacity has taken a serious toll, especially given that it’s not really that fast in transaction processing. Also, the Bitcoin Protocol was designed in a way that has made scalability a bit of a struggle.

To solve these problems, there needed to be a way to both improve the network capacity and make scalability easier. Enter the Lightning Network, and everything changes.

To describe it, the Lightning Network is a somewhat detached system that can operate on top of the main Bitcoin Network. The network brings with it functionalities that make bitcoin instant payment possible while driving down the transaction fees.

In all likelihood, that’s surely a very welcome development in the crypto space. Also, it makes it possible for the network to process huge numbers of transactions per second.

If two traders open a payment channel and proceed to execute multiple transactions over time, the transactions aren’t recorded in the base ledger. However, the channel opening is logged.

When the two traders are finally through with their business dealings and decide to close the channel, that event is then recorded in the initial log initiated during the channel opening.

The base ledger is then updated with all the transactions carried out between the two users. That way, the network saves time and reduces the workload as opposed to when every transaction is immediately recorded in the base ledger.

This off-chain operation makes it possible for billions of transactions to happen per second within the network. With that, the Lightning Network accomplishes its goals.

Background
The Lightning Network is under development by a San Francisco-based company called Lightning Labs. The software company specializes in financial systems. In 2018, Lightning Labs received $2.5 million in funding – which followed the previous funding drive of 2016.