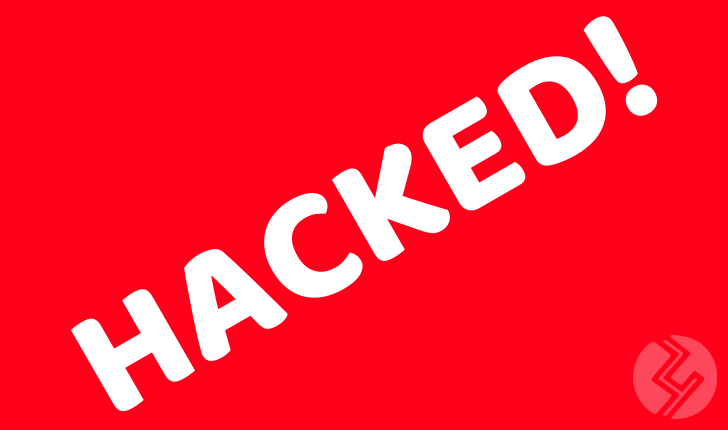 Zaif exchange is represently ranked as the 101st cryptocurrency exchange in the world in terms of the volume of trades it completes within 24 hours even though in Feb this year, the exchange agreed that a ” system glitch ” led users to suddenly acquire more than a trillion dollars worth of Bitcoin for free even though about 16 customers where able to trade them against 0 Yen for each bitcoin.

Analysing the details of the hack, a local news report stated that the security breach occurred on Sept 14, and the hackers were able to siphon 2.2 billion yen from the assets of Zaif exchange and also 4.5 billion yen from users hot wallets, which is equivalent to $59.7 million or 6.7 billion yen.

The operators of the cryptocurrency exchange Zaif exchange, Tech Bureau Inc,after it observed errors in the site suspended all forms of transactions both for deposits and withdrawal on Sept 17.

By Sept 18, they discovered that it was a security breach that had led to a great loss. The operators of the exchange had reported the issue to Japanese Financial Regulators and Japanese Services Agency which are the bodies that have jurisdiction for their operation.

About 5,966 Bitcoin (BTC) was lost with some volume of Bitcoin Cash and Monacoin as well.

The affected users have hope of regaining their lost amount as the operator of Zaif exchange, Tech Bureau Inc, is in partnership with Fisco Digital Asset Group, which will make the latter to become a major stakeholder with the former which has agreed to layoff about half of its auditors and directors. With this partnership, Fisco Group, will provide about 5 billion yen or $44.5 million to settle the affected users of their lost fund.