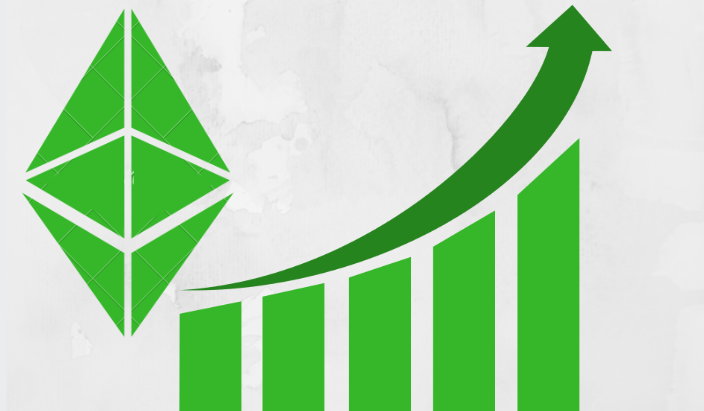 Ethereum co-founder and creator of Cardano Charles Hoskinson has expressed hope that Ethereum Classic has a bright future, saying it reminds him of the starting days of Bitcoin.
Charles who is also the CEO of Input Output (IOHK) mentioned this at the 2018 Ethereum Classic Summit in Seoul, South Korea. The co-founder said the company is looking for a new roadmap, pointing out that the direction Ethereum is headed is not relevant to their goals any longer.
In his opinion, the Ethereum Classic team currently has the kind of small but dedicated team that drove bitcoins success from its early days. Despite the struggle ahead, Charles is optimistic that the small but dedicated team can achieve great things in the future if they continue to work as a team.
He however noted with dismay the disagreement and “power tussle” between Ethereum and Bitcoin despite their past achievements together, saying the two are struggling to maintain a steady growth because of their disunity.
Concerning the new roadmap of the company, the CEO said it will be challenging but they have to keep going to get to where they want to go.
“It is sure going to be a fight ahead but we have to be our own guide,”
Meanwhile, Ethereum Classic recently announced the launch of its dApps toolkit known as Emerald Development Toolkit as one of its roadmap achievements for the year. Although the company may not look like it is doing well when compared with Ethereum, the release of the dApps toolkit is definitely a major milestone in the company’s journey although it is moving at its own pace.
Ethereum Classic has been positioned to be ideal for dApps because of its collaboration with Saturn Wallet which allows users to access dApps from their browser. It also works with a decentralized exchange, Radex which allows users to trade ERC20 or ERC223 tokens exclusively onchain. Coinbase also has Ethereum Classic listed for purchase using fiats which will greatly improve the growth of the company.
Charles believes Ethereum Classic will grow to beat the major cryptocurrencies in the nearest future if it draws up a good roadmap and works with it to achieve its goals. Bitcoin and Ethereum on the other hand must work hard to advance their technology and keep their markets Continuously growing.