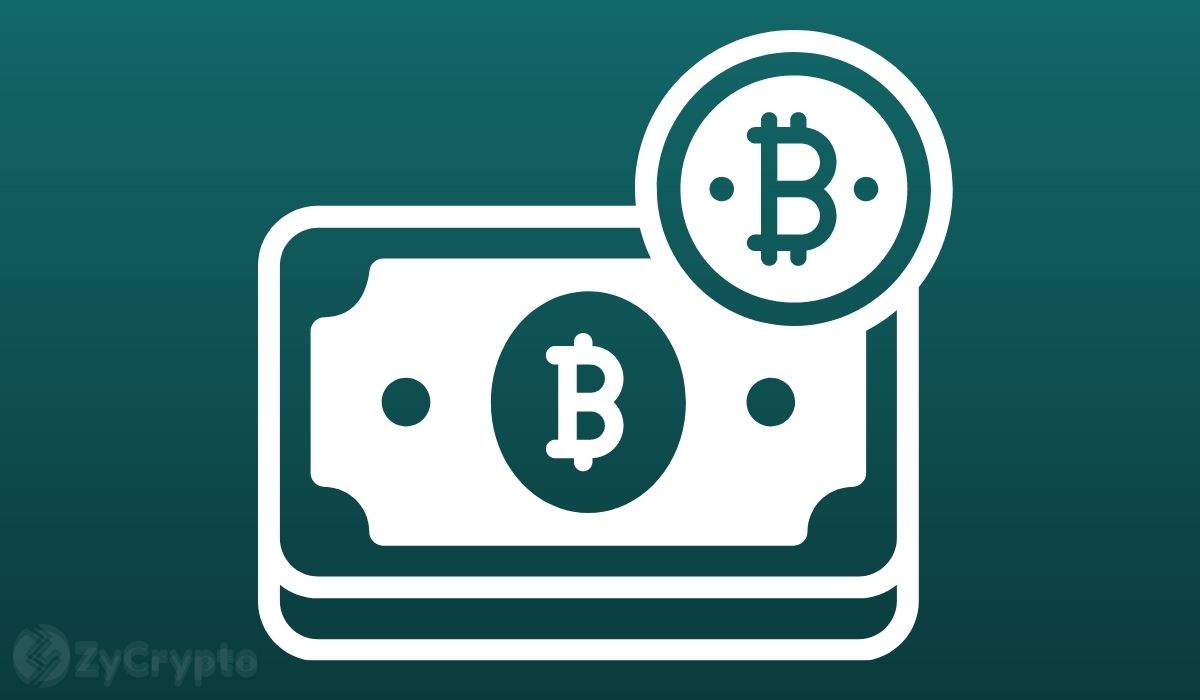 In April, the Central African Republic took the bold step of becoming the second country to adopt Bitcoin as legal tender. However, there’s more to their adoption of blockchain technology than just making Bitcoin legal tender.

Novel Plan To Open Up The Economy Using Blockchain Technology

In a tweet today, Faustin Archange Touadera, the CAR’s president, shared a press release revealing plans to tokenize the country’s natural resources. According to the document, the latest move, which Touadera called “the next chapter,” will open up their economy to the world and create new sustainable markets, which will provide solutions to current economic concerns.

“Natural resources will become the engine of our economy and this transformation project will produce major changes. Now is the time to give freedom of action to all who think like us and are open to the limitless possibilities that a digital future could offer. By democratizing resources, we give everyone access to the riches of our land. In other words, we are transforming them into equally valuable and important digital assets through a new and unprecedented administrative and economic movement,” the press release read.

The African nation reportedly boasts of 470 mineral indices as per a study carried out in 1995. Valuable metals like gold, iron, diamonds, etc., are included. The latest development follows the announcement of the SANGO initiative in May aimed at creating a crypto-economic zone and a crypto regulatory framework by the end of the year.

Like El Salvador, the CAR’s adoption of Bitcoin has been met with criticism from global monetary lenders, including the IMF and the World Bank. The latter, as reported previously, made it clear that the country had no backing from the world bank in its crypto endeavors, as both the IMF and World Bank agreed that the CAR’s adoption of Bitcoin presented “major legal, transparency, and economic policy challenges.” Meanwhile, others have raised concerns about the feasibility, noting that many CAR citizens do not have solid internet access.

El Salvador was the first country to adopt Bitcoin as legal tender last year and now presents a point of reference for insight into what adopting the most valuable digital asset by market cap entails. In May, ZyCrypto reported that El Salvador hosted financial representatives from about 44 countries around the globe to discuss this very issue.

Notably, the Central American nation’s adoption of Bitcoin as a legal tender has not been without challenges. It has had to face pressure from the World Bank, the IMF, and even the United States, as these parties remain concerned about the country’s complete adoption of Bitcoin.

Moreover, some studies have also revealed that citizens may not be as excited about the move as president Nayib Bukele hoped. Yet, despite these hurdles, the interest of governments in adopting this revolutionary technology, especially in developing countries, shows no signs of waning.