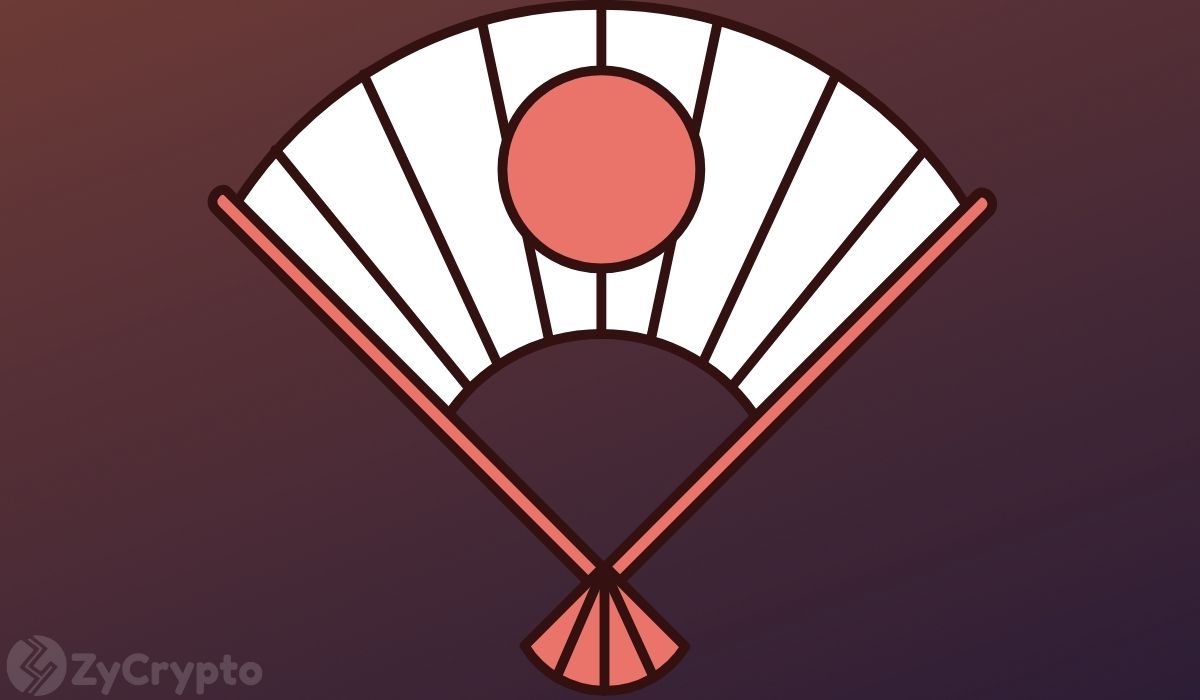 Japan is taking measures to ensure that cryptocurrencies are not used by the Russian Federation to skirt a barrage of international economic sanctions levied against the country over its aggression on Ukraine.

Top-ranking government officials in Japan are planning to revise the country’s foreign exchange law in the near future in a bid to prevent Russia from dodging sanctions with digital assets.

Chief Cabinet Secretary Hirokazu Matsuno said during a Monday press conference that the government has plans to soon submit to parliament a bill to amend its Foreign Exchange and Foreign Trade Act to include cryptocurrency exchanges, according to a Reuters report.

Prime Minister Fumio Kishida came out in support of the revised legislation, emphasizing the need for coordinated moves with Western allies to administer the new laws.

The amended foreign exchange laws “presumably enables the government to apply the law to crypto-asset exchanges like banks and oblige them to scrutinize whether their clients are Russian sanction targets,” senior economist at Mizuho Research and Technologies Saisuke Sakai postulated.

An unnamed finance ministry official revealed to Reuters that discussions on the proposed changes have already commenced.

This is not the first time Japan is taking action to deter Russia from using cryptocurrencies to circumvent the prohibitions that have been decided by many countries across the globe against the nation. Earlier this month, Japan’s Financial Services Agency and the Ministry of Finance ordered crypto exchanges in the region not to process transactions for people from Russia and Belarus subject to the sanctions.

Under the revised legislation, crypto exchanges will be legally required to restrict transactions for sanctioned Russian officials, high-ranking individuals, financial institutions, and other entities, thus closing this potential avenue for evasion and ensuring rogue Russia is held accountable.

Whether or not sanctioned Russian actors can succeed in utilizing crypto to escape harsh penalties is a big question that remains unanswered. Nonetheless, several industry pundits have dismissed the idea as impractical, if not impossible.