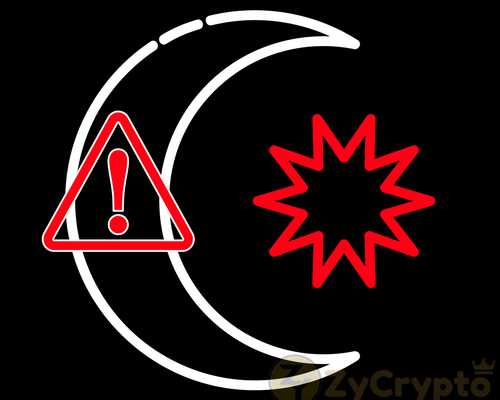 Central Bank of Indonesia on Saturday, issued a warning stating that cryptocurrencies should not be used for payment transaction in country.
Bank clarified that Since it does not comply with with 2011 currency act and are not issued by Republic of Indonesia, it is not legit.
And As per the currency act, All the financial transactions done within the territory of Republic of Indonesia, has to be done using Rupiah, the Indonesian fiat currency.
Payment firms that are allowing cryptocurrencies payments should stop. As they are not allowed to make virtual currency transactions.
Bank Indonesia states :

In December 2017, Central Bank already revealed that it is considering new regulations that would ban bitcoin transaction from 2018.
Hence bank issued a new regulation No. 19/12/PBI/2017  on 20th of December 2017 for implementation of financial technology. The concern behind this was that bitcoin can most likely be used by the terrorist groups and criminal and to fund their illegal activities.
Since bitcoin and cryptocurrencies are very volatile in nature and comes with very high risk.
Central Bank of Indonesia has also warned all the traders and parties for buying, selling, and trading, stating that digital currencies are vulnerable to bubble risks and always been suspected to be used for money laundering and funding the illegal action by the incendiary groups. Therefore it has the potential that can lead to hamper the financial stability of country.
While as per Wikipedia, there is no official ban on Bitcoin within the country yet, the press release by the Bank of Indonesia, forbidding all activity relating to cryptocurrency was quiet stronger in tone than the initial statements which were basically an advice for being careful about Bitcoin and cryptocurrencies.
In recent days we have heard a lot about the various bills and warnings issued by various government in order to ban the cryptocurrencies. Like Algeria’s government came up with Finance Bill, that would make Bitcoin ownership and trading illegal across the country.
Countries like India, UK, Russia have made been adding various cautious message to its users.
Where do you see the future of Bitcoin ? The regular down trend of Bitcoin has brought lots of uncertainty and fud in the market. Will it be able to get back to its track of bull run in 2018?