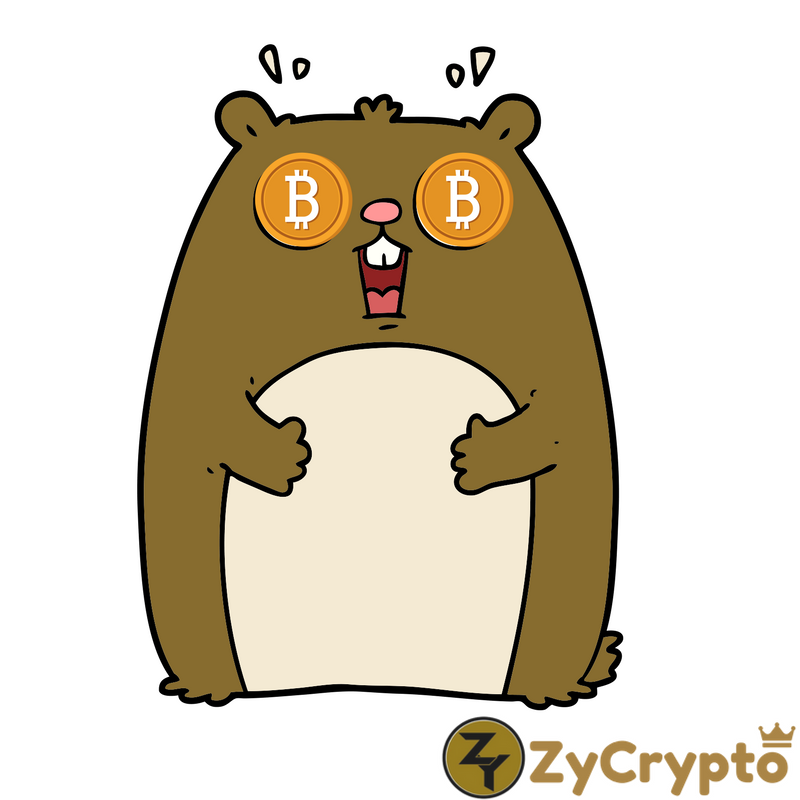 The world’s number one cryptocurrency is now worth more than some blue chip companies in the world. With the Bitcoin price now worth over $15,000 and with a market capitalization of over $256 billion as at press time, the Bitcoin Cryptocurrencies has made new friends as well as enemies.
We bring you some of the worst things. Bitcoin skeptics say about Bitcoin.
Bitcoin Sponsors Terrorism:
This is one of the worst lies in history!. It is not Bitcoin that funds terrorism but terrorists and its sympathizers. For example, the United States dollars has been used to sponsor wars, proxy wars, and insurgencies than any other world currency.
In a research conducted by Europol in 2016, there was no evidence whatsoever suggesting that terrorists are using cryptocurrencies to carry out their operations. The people linking Bitcoin to terrorism are just governments who are trying to crack down on cryptocurrencies and altcoins.
An official of the Center on sanctions and illicit finance has said recently that: “There are examples of terrorists using virtual currencies, but probably are not indicative of a major rush. Right now, virtual currencies are harder to acquire and spend than, say, prepaid cards, or the most anonymous way to fund terrorism-cash.
And most terrorists operate in a world where fiat, or government-backed, currency is needed for their expenditures, so a virtual currency where one has to figure out how to cash out without tipping off, authorities only complicates a funding scheme.”
Bitcoin Is Used for Crime
Back in the days, this claim could have been valid, but today, many businesses and institutional investors have integrated Bitcoin into their processes. Bitcoin is legitimate and would always be!
Bitcoin is a Ponzi scheme
This is one of the most annoying of them all because it is bright enough that those who call Bitcoin a Ponzi scheme are nothing but Bitcoin haters or maybe they just don’t understand the workings of Bitcoin.
In Ponzi schemes, old participants are paid with new participants funds and the cycle keeps going on until the racket can no longer sustain itself and crashes. The Bitcoin price is determined by what the market is willing to pay at any point in time, not by a need to pay back previous investors.
Bitcoin is not Secure
While Bitcoin wallets and exchanges can be hacked, the Bitcoin Blockchain technology can never be hacked. That is why it is advice you use a hardware wallet to store your coins.
Bitcoin Will Disappear soon.
The above are just some of the lies Bitcoin skeptics tell about Bitcoin.