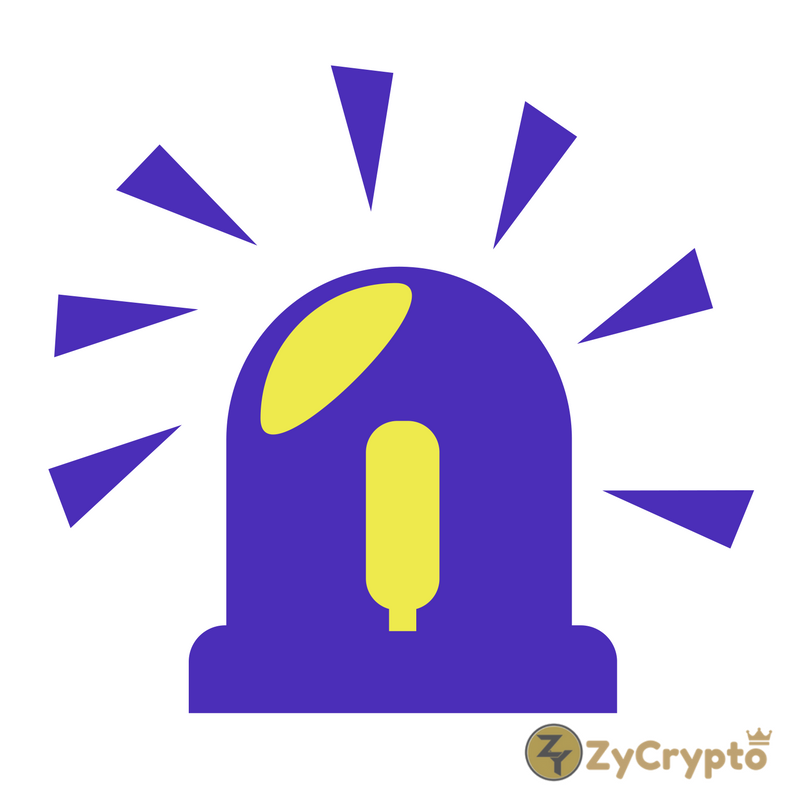 With the ever-rising price of Bitcoin cryptocurrency, some governments have become quite wary of Bitcoin and are always on the lookout for hints of fraud and illegalities involved in the operations of citizens. While Bitcoin and all other Altcoins provide a cheap, fast and secure way of carrying out payment transactions, some bad actors have used cryptocurrencies to aid their criminal activities in recent times.
The Forklog Raid
In the early hours of December 15, officials of the Ukrainian security service (SSU) with two other civilian witnesses invaded the residence of Forklog’s founder, Anatoly Kaplan. Kaplan is famous in the Ukrainian crypto space because of his Forklog media, which is a highly reputable name in Bitcoin, Blockchain and cryptocurrencies reporting in Ukraine.
The search team alleged that a group of Ukrainian and US nationals had carried out fraudulent exchange of Bitcoin to hryvna using bank cards via the Forklog online platform.
However, officials of Cryptomedia have expressed surprise over the issue, reiterating that neither Forklog nor websites associated with it have the capability of carrying out such transactions. The officials further stated that none of the suspects has any connection with Forklog or its founder.
The officials have claimed that several of Kaplan’s belongings were seized during the search. The CEO has also claimed that the security officials tried transferring his Bitcoin to another address, but he swiftly called his lawyer, who in turn called the police notifying them of an ongoing robbery attack.
Kaplan further claimed that a vast sum of the Ethereum Altcoin was transferred from his ether wallet to a newly created one and that’s not all, Kaplan has also reported a failed attempt by an anonymous person to withdraw 3000 hryvna (about $110) using his bank card.
Mr. Kaplan has expressed his disappointment saying:”I believe that this strange situation perfectly illustrates one of the possible scenarios for the state-crypto community relationship. That is why we decided to make it public. It’s not as much about protecting my interest as it is about the interest of the entire community. This sends a warning to everyone who is in any way connected to Blockchain technologies. It does not matter if you are a public figure.
Right now we are trying to return what we believe was unlawfully seized from us. We find the attempts to transfer cryptocurrencies to wallets controlled by SSU agents to be an extremely strange practice. Other than ETH, large sums in several other cryptocurrencies were moved to freshly created wallets. As to Bitcoin wallets, the situation is not quite clear yet. During the search, my lawyer has detected a score of other procedural violations, including turning off the camera.”
As observed by various sources, the information technology sector in Ukraine lost almost $40 million in 2017, due to unlawful law enforcement pressure. These officials have reportedly seised and even damaged expensive equipment worth of approximately $9 million.
These unlawful attacks have risen due to the exponential growth of the Ukraine Cryptoindustry in 2017. SSU officials have started attacking Bitcoin mining farms even though mining is a legal activity in Ukraine.
Judging by the statement of Kaplan, it appears this is another case of an illegal raid. It is entirely heartbreaking to know that security officials who are supposed to carry out their duties lawfully thereby leading by example are the ones even perpetuating acts of indiscipline and fraud.