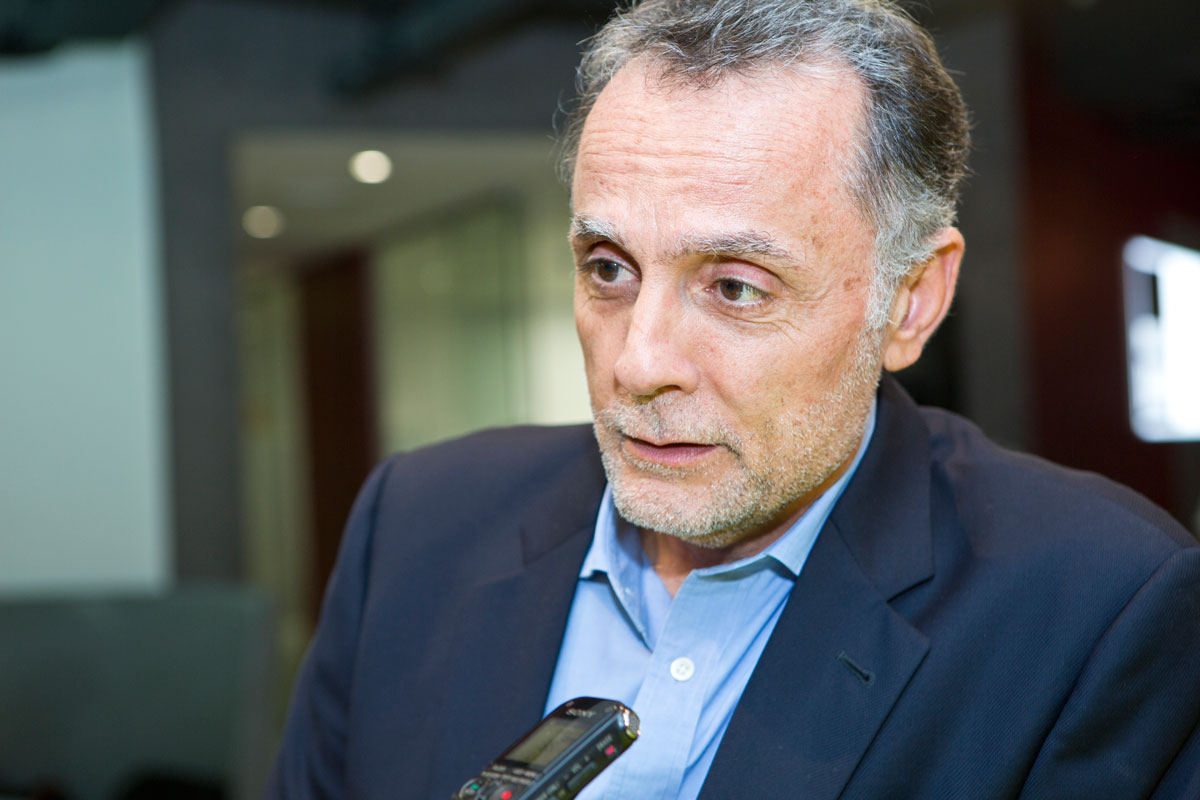 Last Month Jamie Dimon the CEO of JP Morgan’s chase bank tagged bitcoin a “fraud that worth nothing”.
Now the CEO of a tech investment firm, Wamda Capital has told Jamie Dimon to come down to earth and learn about the operation of cryptocurrencies especially Bitcoin before making fraudulent views and comments on a cryptocurrency he knows nothing about.

Be humble, calm down, come down to earth and learn, It is here to stay. Jamie Dimon need to recognize that before he talks about it from a fraudulent point of view.

Fadi Ghandour stated that the banks and other financial industries should start getting educated on how bitcoin works adding that the new age of financial technology will also help immensely to their monetary operations.

Talk to them, understand them, find a way to regulate them. Let’s not make big statements about something we don’t understand.

Ghandour also made his own remark on Jamie Dimon comment “people would get hurt” and said that investors/users of bitcoin have their own decisions on how to use their money to themselves.

There are thousands if not millions of bitcoin users who understand the ins and outs of bitcoin , no one will see a scam or fraud and jump into it, there is no way thousands/millions of people who use bitcoin daily and are yet to see the fraud side of it as jamie dimon claims it is.
This is because your funds and all are in your possession without any intermediary like the banks and you are responsible for any how you choose to spend your funds.
On the aspect of china banning ICOs, Ghandour also added that his firm might use an initial coin offering (ICO) to raise up funds capital for the firm.

As a venture capital fund I am worried that the way we conduct our own business is being disrupted. ICOs are something to learn about, to see how you can embrace it and so that you are becoming part of it rather than thinking of it as something that is going to disrupt us.

What is your own positive/negative view on bitcoin ? , let’s hear you out below in the comment section.
Fadi Ghandour image via arabian-business