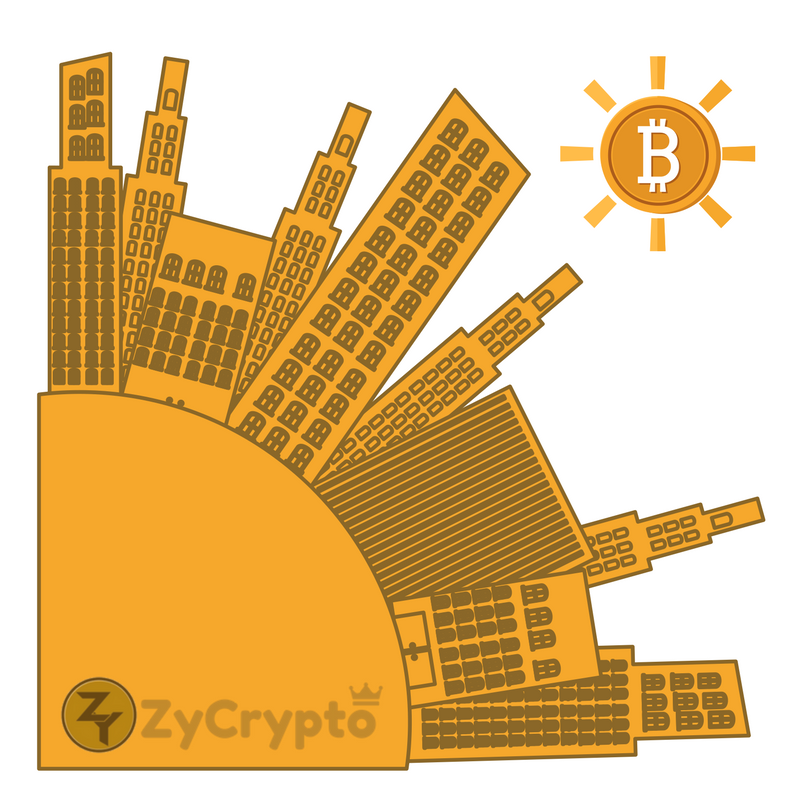 Bitcoin- the world’s number one cryptocurrency that has taken the world by storm. While Bitcoin is still yet to be legalized in some countries like China, Bangladesh, Iceland, Russia and some other countries, the cryptocurrency has gained full acceptance and integration into the daily lives people in many different places.

There is no greater joy than being in a city where your enthusiasm and love for Bitcoin is at the same level with that of your neighbors and fellow citizens of that region.  We have carefully carried out a reach and have compiled a short of some cities in the world where Bitcoin is king! We hope you’ll enjoy the read.

IN NO PARTICULAR ORDER

Bitcoin embassy is a community where you will find all Bitcoin enthusiasts, developers, startups, investors, and even curious passersby. The Bitcoin Embassy located a few meters away from Amsterdam’s sex museum was established in 1985. The city also the home of bit4coin exchange, a Bitcoin Café, box shop, and a Bitcoin restaurant that owns its Bitcoin mining rig.
Douglas, Isle of Man

Douglas – the sparsely populated and peaceful capital of Britain’s Isle Of Man. Douglas is home to a Bitcoin bar, a Bitcoin-accepting- noodle bar and a Cryptocurrency gambling center.
Another interesting fact about Douglas is that there are 25 Bitcoin-related companies and this point gives it the nickname- Bitcoin Island.

Kreuzberg has a reputation for being the place where the first real-world Lightning transaction got tested.  A glass of beer was bought using the lightning network.  Kreuzberg is home to Room77 – a restaurant where  Bitcoin apostles and enthusiasts gather to make merry and preach all things Bitcoin and Blockchain.  Students, geeks, cyberpunks and everyone else is live in Berlin, and this fact makes Berlin a super Bitcoin-friendly city.

Japan is the undisputed Bitcoin heavyweight champion!  Japan is home to numerous Bitcoin-accepting stores, restaurants and more. There are strings of Bitcoin ATM’s in all major cities of Japan.

Japan is a country where Bitcoin is put to full use. From buying snacks to paying for coffee up to paying flight tickets fees, Bitcoin does it all in Japan!

New Hampshire is another neighborhood where Bitcoin reigns supreme.  Here Bitcoin is accepted as a legal tender by shop by owners, farmers and everyone else.
We believe that in years to come, many more countries will join the Bitcoin ecosystem. Although it remains to be seen if the world will ever become a “Bitcoin world.”