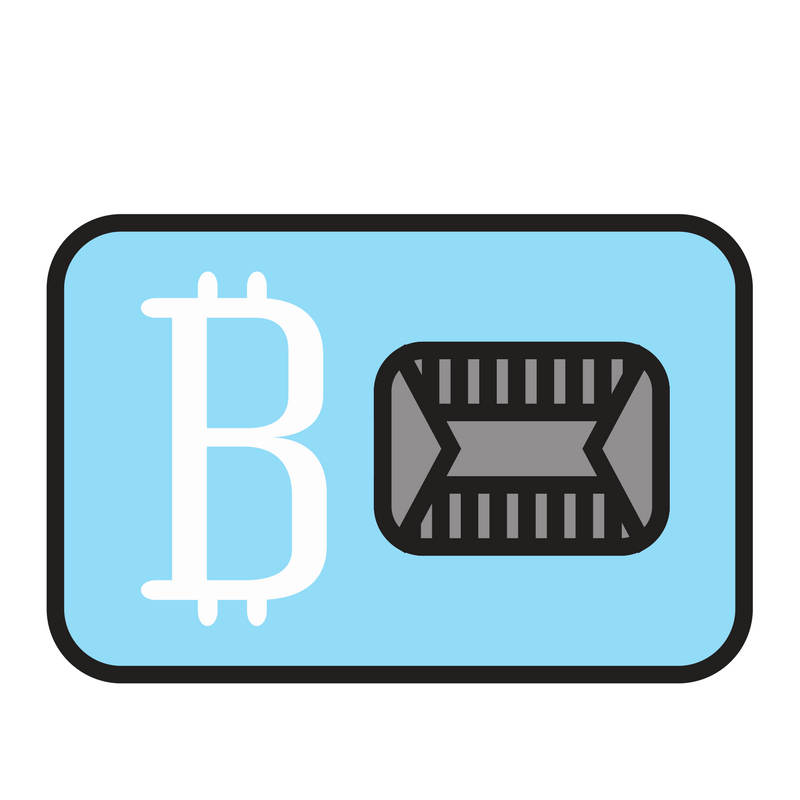 Director of Alabama’s securities commission, Joseph Borg, suggests the recent Bitcoin hype resembles the dot com bubble and that investors need to educate themselves about blockchain technology before speculating.

Joseph Borg is no stranger to financial bubbles because he works for the securities commission in Alabama and recalls the dot com bubble of the late nineties. He is concerned that people are buying into the Bitcoin hype too much and are even mortgaging their homes to invest in Bitcoin.

Borg says that he has taken the time to speak to Bitcoin investors and although they are far and few between, have taken extraordinary measures to invest in cryptocurrency. He recalls some saying they invested on margin with their homes as credit. Borg fears that a Bitcoin crash may have wider implications than just a falling exchange rate.

The dot com bubble, also known as ‘dot com boom’ and ‘dot com crash’, occurred in the late nineties when investors spent a lot of money on companies simply for having ‘dot com’ added to their name. This resulted in large profits and massive losses afterward.

A similar thing is occurring with Bitcoin where large profits occurring simply because companies are adding ‘blockchain’ to their name. One company named Long Island Tea reported a 500% profit due to renaming their company to Long Blockchain Corp.

Borg fears that some people are investing in Bitcoin without actually understanding how it works. He fears that such blind faith in the hype may lead to a burst soon after. He recalls stories from past bubbles where people talked about nothing but mutual funds and stock prices.

Borg suggests that the bubble may be sped up by the ease of access people have with smartphones being used to buy and sell Bitcoin investments. People can make spur of the moment investments without understanding fully what they are investing in.