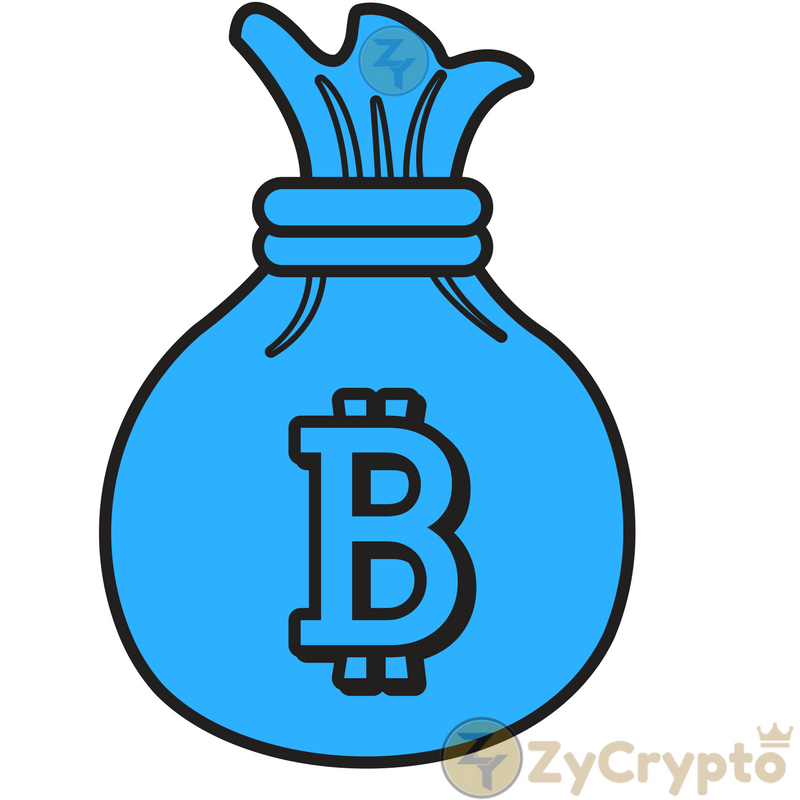 Bitcoin- the world’s number one Blockchain based cryptocurrency has been making exponential price gains in recent times. These massive new all-time highs have made the Bitcoin market cap to be worth more than that of companies that have been in existence long before Satoshi Nakamoto had the inspiration to create Bitcoin.
Seized Bitcoin To be Confiscated
South Korean Judges are deliberating on what to do with the 216 bitcoin seized from a Korean web developer accused of engaging in the distribution of pornographic materials. The Korean District court in Suwon had at one time ruled in favour of the accused man citing the fact that cryptocurrency cannot be confiscated because of its digital nature, but the prosecutor is presently appealing to the court to have a rethink and confiscate the Bitcoin, partly because the seized bitcoin price has skyrocketed.
As reported by SBS, the prosecutor has appealed to the court to auction the seized bitcoin, because the cryptocurrency was obtained through illegal means.
The whole case started in April 2017, when Ahn, a 33-year-old man was indicted for selling over 235,000 copies of pornographic clips on his porn sites.
It is reported that the accused web developer owns several adult websites with nearly 1.2 million clients.
Besides bitcoin, Ahn’s cash of 1.46 billion Korean won was also seized, and now, the 216BTC which was approximately 500 million won back in April is now worth over 4.25 billion Korean won(roughly $4million).
It is Illegal To Confiscate Bitcoin
In September 2017, the prosecutor filed a 1.46 billion won lawsuit and amercement of 216 BTC against Ahn and his family. The Suwon District Court later convicted and sentenced the accused Ahn to one year and six months in prison.
However, the Judge collected only 340 million won out of the 1.46 billion won and refused to confiscate the Bitcoin, saying: “Not only is it difficult to do this, but it is not appropriate to confiscate bitcoins because they are in the form of electronic files without physical entities, unlike cash.”
If the court agrees to confiscate the Bitcoin, the approximately 4.25 billion won worth of bitcoin would be sent to the state treasury and subsequently auctioned.