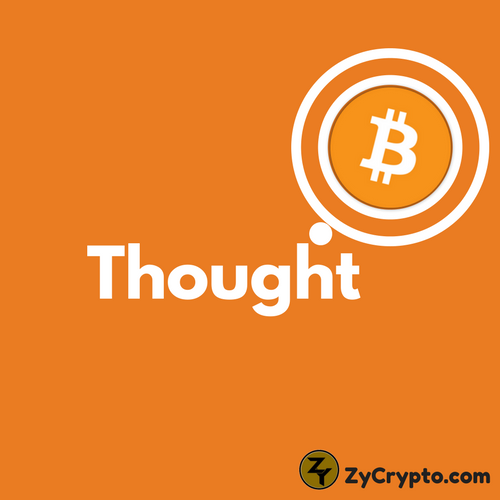 Seems countries are now meditating  in creating their own digital currency just like bitcoin which is now used by millions of people daily as a payment option and investment purposes.
Yesterday we reported on how Sweden is considering it’s digital currency because of the massive decline in usage of the bank notes by the citizens.
Now in a fresh article , japan is now reportedly considering its own digital currency which is said to be called J-Coin and is intended to streamline the financial ecosystem.
This comes to me(opinion) ,why are countries now contemplating on creating their own digital currency ? , Recall previously that bitcoin critics always say that currency cannot be digital, does it mean that they have seen the great future behind digital currencies like bitcoin ?
More and more countries will soon start to discuss on having their own digital currency like bitcoin,maybe so that they can control it because they cannot control bitcoin.
Maybe also so they can track money moving in and out of the country, since cash can’t be tracked and will help in tracking financial corruptions just like in the blockchain where everyone can look up a wallet address and see how the funds were moved.
But one thing is certain, no digital currency of any country will beat the great features of bitcoin and the maximum adoption and acceptance it has gained over the years.
Having a national digital currency has no much difference from the normal fiat and is also behind the financial regulators who regulates on how to spend it.
What do you think of countries deploying the blockchain digital era, let us know below in the comment box.