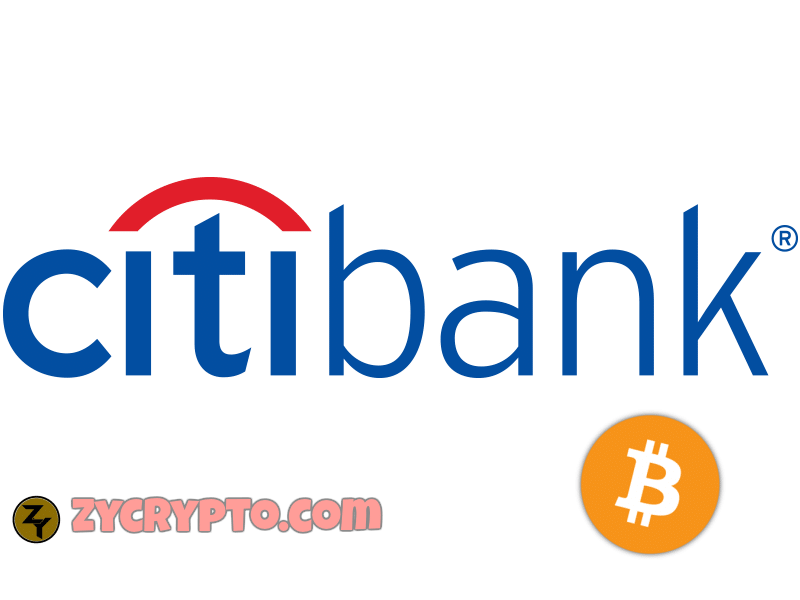 A Citibank customer has claimed that the banking institution has closed his bank account  on citibank because he bought bitcoin , As stated by illusionst on reddit that his bank manager from citibank called him and told him that his account has being flagged because of bitcoin activity on his account.

I got a call from my Bank manager saying that my account has been flagged as I have bought Bitcoin and they will be closing my accounts.

while this can mean that some banks are not happy with bitcoin as it tends to be the future of money that will/might put banks on the run, we have had series of cases in the past where users reported similar cases about banks over account closure because of buying bitcoins with their account.
Some of the cases are alarmed to the banks when the customer`s debit card is linked to an exchange like coinbase ,e.t.c
Although in most cases most customer`s carry out their normal bitcoin transaction with their debit cards in exchanges without facing any repercussion from their various banks.
it continues to be a challenge to find banks that makes it very easy to buy and sell bitcoins, which apparently does not come as a shock ,given that many major banks keep on questioning the need for the cryptocurrency , knowing that it will stand as an opposition to the banks and their activities in the future.
The best options can be to set up a separate account for your bitcoin transactions or to just find banks that are not strict with bitcoin transactions on accounts so as to always be on the safe side with your funds.
You can as well buy from P2P like remitano.com which offers secure escrow system trade,by that means you tell the person that you are buying from or who you are selling to, not to mention bitcoin in the narration or anywhere in the bank transfer