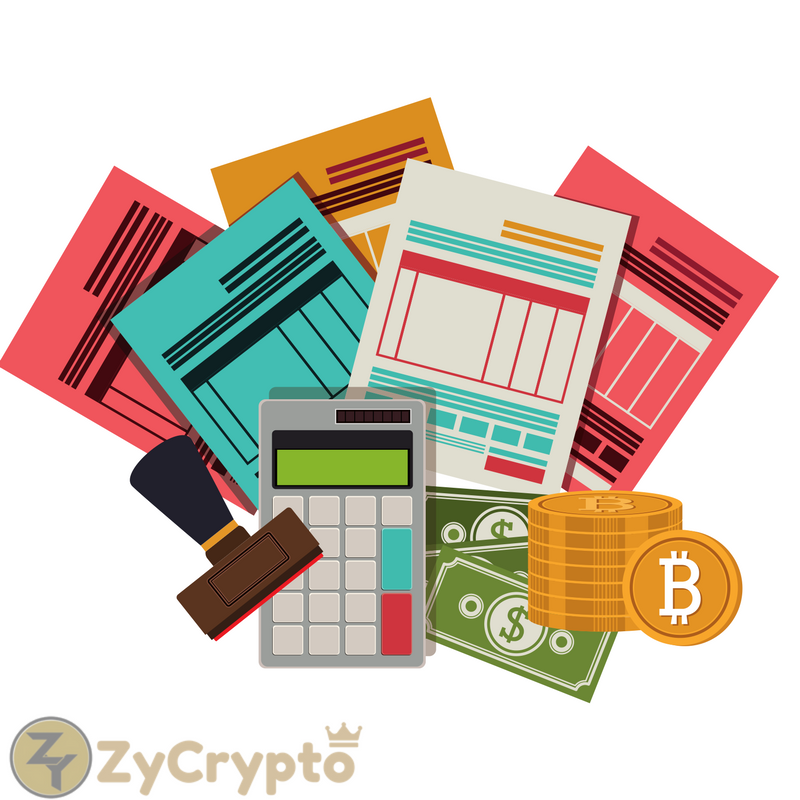 A new Bitcoin tax has been introduced in America that will make “like kind” exchanges between cryptocurrencies a taxable event.
The transfer of currency, say between Bitcoin and Ethereum, used to be a “like kind” exchange similar to trading property or works of art. The tax change, however, makes the exchange limited to “real property” excluding cryptocurrency from the ‘tax loophole’.
Both houses of congress passed the new tax bill with nothing but the President’s signature to introduce the new tax reform. The new bill comes as tensions rise about the rising price of Bitcoin and unexplored loopholes of tax minimization.
The proposed change suggested that “the tax act in Sec 13303 amends IRC Section 1031 (a) (1) to delete “property” and replace it with “real property”. This means that a currency trader cannot claim Section 1031 to defer tax charges while exchanging say Bitcoin for Ethereum.
Section 1031 of the Internal Revenue Code originally defined “like kind” exchange as being of property rather than merely ‘real property’. The change to the tax code limits “like kind” exchange to real estate deals only. A property investor, for example, would not pay tax on their property until selling it. They could perform renovations on the property and increase its value but not be expected to pay tax on each change.
Republican Jared Polis proposed alternate tax codes that would lighten the burden for cryptocurrency traders. His changes, however, did not make the final amendments made in congress.
The changes come as the IRS continues to increase its scrutiny on Blockchain transactions. The IRS has continued to develop software for chain analysis. Such changes make tax evasion through Bitcoin exchange more difficult. The IRS, additionally, has performed studies on Bitcoin users to understand the market more thoroughly. One study found that only a limited amount of Coinbase customers reach a tax bracket high enough to be tracked.