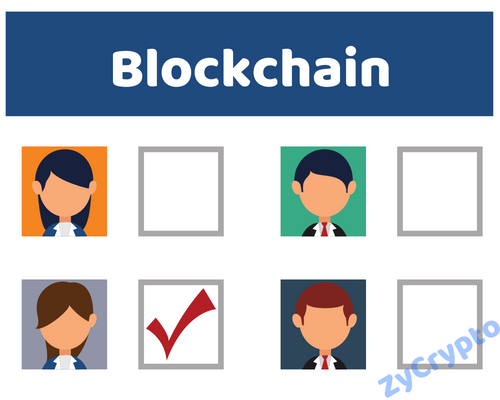 Switzerland-locale Zug will use Blockchain technology to organize voting schedules for local issues this summer.
Zug which is known as the Silicon Valley for cryptocurrency will play host to the first ever distributed ledger tech to organize and conduct its local voting sessions between June 25 and July1, 2018.

For the first time ever known, voters will use Blockchain technology to vote on few municipal issues of the city like the use of fireworks in the annual festive programs or routine issues like supplementing local library use with digitized Identification cards.
The citizens of Zug will be asked to vote on mundane and routine issues of the city on the Blockchain voting system.
In order to implement this technology, the city will leverage its existing eID system, which is a pure Blockchain system developed in November 2017.
The eID system allows all residents who are registered with the organization to use the digital highway to use services like employment, road traffic, employment and child protection departments on their electronic devices.
Their access is enabled since the city is also registered on the same Blockchain.
Based on the same platform, residents will be able to use their mobile phones and vote to indicate their choice regarding issues of the city.
Zug municipality continues to live up its name as Silicon Valley of cryptocurrency as it will be the first of the cities to pilot-test voting using mobile phones.
Besides, it is also home to one of the reputed names in cryptocurrency research organization, Crypto Valley Association which is formed from Thomson Reuters, PricewaterhouseCoopers, and UBS.
The city is also the headquarters of Ethereum and allows Bitcoin transactions ever since 2016.  Ex-Bitcoin mining major, Chinese company Bitmain in January 2018 set up its headquarters here too.

The implication of such a process is wide in its implications for the rest of world, where several billion dollars are needed to organize national elections and substantial amount spent on local elections as well.
After the testing phase, the city may decide to conduct the actual elections using Blockchain as well. This may be a more cost-effective and resource-effective solution for Switzerland itself since most citizens are already registered electronically with the eID systems.
Such a move would actually ring in use of Blockchain technology into the mainstream. This would be first of the many transitions all set to happen as the state moves from the electronic voting mechanisms to cutting-edge Blockchain technology.