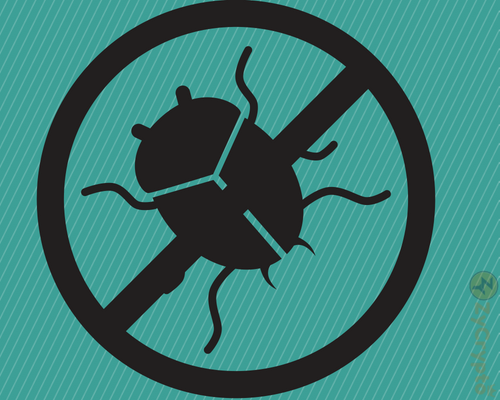 The UK-based software provider for the Ethereum blockchain, Parity has issued out a warning to all its users to immediately update their current version to 1.11.3-beta or 1.10.6-stable as soon as possible.
As explained on their official blog, this update was necessary as there was a bug found on the network which could Parity nodes to produce malformed blocks and could eventually lead to a chain split.
Explaining the situation via the blog update, Parity’s team stated:

“We have found out that there is a potential consensus-related issue between Parity Ethereum (up to versions 1.10.4-stable and 1.11.1-beta) and all other Ethereum clients.

In the worst case, submitting a certain malformed transaction (coming from a 0xfff…fff address) to a mining Parity Ethereum node could have caused that node to produce a malformed block, which would still be treated as valid by other affected Parity Ethereum nodes.”
The team had also praised themselves for spotting the problem in time, and proactively developing a solution in time before it was detected and exploited by cyber attackers. As a mitigation plan, users are advised to upgrade their applications immediately.

The past year has been a buggy year for parity as there has been series of events that had happened that had kept the team up on their toes.
Sometime in July 2017, several news agencies reported the loss of Parity Ethereums (ETH) tokens which estimated worth was over $33 million. A white hack group also drained some other wallets to protect its funds which were around 377,105 ETH tokens worth over $85 million at the time.
In November of the same year, there was also reports of a developer accidentally freezing over 513k Ethereum tokens which were worth $280 million. Till date, there’s been a battle on refunding those funds to their respective users.
The good news this time is the bug didn’t cost anyone a fortune, but it seems the development team didn’t follow the proper protocol as set by the Ethereum wallet.