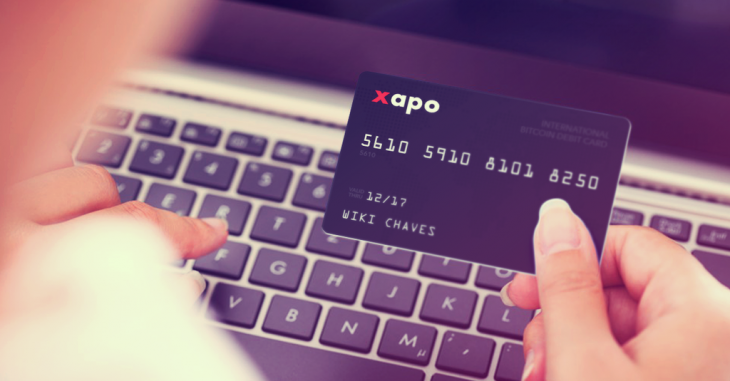 The world’s flagship cryptocurrency has been growing steadily since 2009. While it’s a good thing for the adoption of bitcoin to be continuously rising, it also brings with it scalability issues that have been threatening to crush bitcoin.

Xapo president, Ted Rogers has revealed that the highly secure cryptocurrency wallet and vault that services both retail and institutional investors have now activated segregated witness.
Segwit was activated by the Bitcoin core developers back in August 2017. It promises to solve the scaling issues of bitcoin while enabling bitcoin users to send fast payments with very low fees.
According to reports, Xapo has several cold storage vaults in different parts of the world, including one in Swiss that oversees more than $10 billion dollars which is larger than 5,670 banks in the United States and the firm also processes more deposits than most banks in the United States.
Xapo has quite an array of institutional investors, including Ryan Radloff, founder of CoinShares, an investment firm that holds over $500 million worth of the world’s number one cryptocurrency. He said recently that bitcoin big whales who prefer not to keep their private keys feel very comfortable storing their huge bitcoin stash with Xapo.

“Everyone who isn’t keeping keys themselves is keeping them with Xapo,” he said.

The Xapo journey started way back in 2011 when the CEO of Xapo, Wences Casares bought his first bitcoins but felt the methods of storing the coins at the time were not safe enough so he built a vault for his personal use and within a short while, friends and even institutional investors started storing their cryptos in the Casares vault.
“They’re the first folks who recognised custodial, and security functions would be key. He made the pitch in the morning and in the afternoon I called him with an offer,” said Billionaire LinkedIn co-founder, Reid Hoffman, who pumped in over $20 million in Xapo in 2014.
With Xapo’s new support for SegWit, it has joined the growing list of wallets and exchanges such as Luno, Coinbase and a host of others that have integrated segregated witness.
Bitcoin scalability has been a serious topic in the world of blockchain-based virtual currencies. World number two cryptocurrency ethereum is also developing solutions like sharding and plasma which is believed would solve the scalability problems of the network.

50% Of Bitcoin Transactions Now Run On SegWit As Adoption Continues