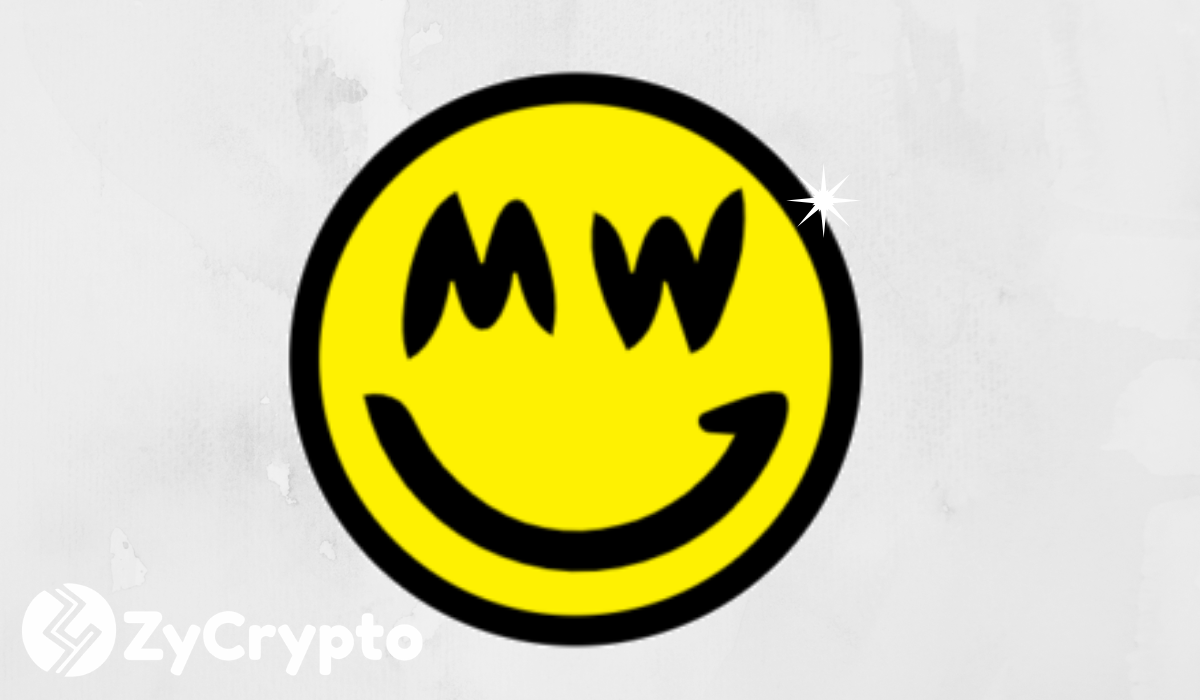 Grin coin is privacy focused cryptocurrency that is aiming to offer the community a product based on ideas and technology rather than hype and ICO marketing. The Mimblewimble blockchain is being utilized by Grin developers to ensure a leave of privacy and scalability they claim has not yet been offered. The whimsical name is inspired by Harry Potter and its wizarding Gringotts Bank.

To maintain a level of transparency and show the community that they are truly building something of value, the project is totally driven by donations. The developers are putting their extra time into Grin without the support of a foundation or barrels of money rolling in and shares a true sense of purity with the original cryptocurrency, Bitcoin.

The projects’ founder, like Satoshi Nakamoto, has remained anonymous. He goes by the name ‘Igno Peverell’, and his goal is to build something that is valuable, community-based and open source without crossing over to the overhyped “buy my coin” section of the space.

The anonymous Peverell spoke to cryptobriefing via email and shared his thoughts on Grin’s adoption.

“We try to keep developing Grin and make it a great project and great community and to not worry too much about externalities and [things] we don’t really have control over.”

Grin has been listed on 2 popular exchanges already. After being listed at Bittrex and Poloniex, Grin is showing to have some real value and staying power. This is usually viewed as a culminating and rewarding step for crypto startups, But Peverell is still more focused on viable usage and a strong community of adopters.

“Personally, I don’t find them important at all. It’s early days. It’s nice with validation, but we have a lot of work to do. That’s the beauty with a project team that doesn’t have interests aligned with price movements – we work to advance the community and ecosystem, not to make the price go up and down.”

This project should excite fans of decentralization and those who believe the development of useful technology is much more important than the rollercoaster markets. Poloniex released a statement that echoed this sentiment when they decided to list Grin.

Regardless of price, projects with their minds set on building should be applauded as they attempt to realize the potential of the blockchain.