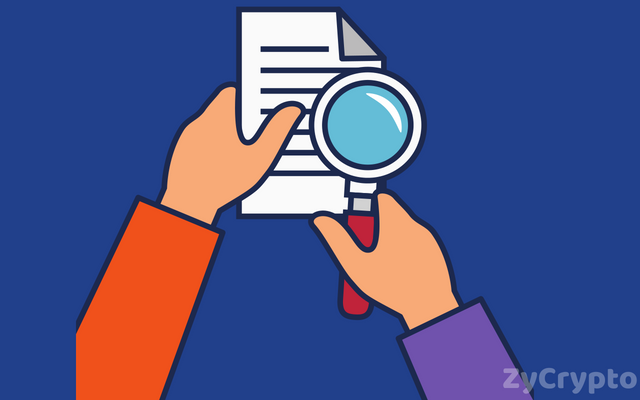 While the cryptocurrency community is still trying to adjust to government’s idea of regulating cryptocurrencies and monitoring blockchain based transactions, the United States Government has taken the war further by seeking to trace and monitor transactions using privacy coins.

The Department of Homeland Security (DHS) is leading the quest to assess the feasibility of tracking transactions made using privacy coins and Plans are already underway to explore various avenues to achieve this.

While the department admits that the technology behind privacy coins is plausible, and cryptocurrency technology is of immense importance in both government and business, it expressed concern that such cryptocurrencies may be used for illegal transactions if they remain untraceable.

“While these features are desirable, there is similarly a compelling interest in tracing and understanding transactions and actions on the blockchain of an illegal nature.”

In regard to this, the DHS Small Business Innovation Research Program released a document which states the need to have a level of monitoring power over cryptocurrencies to ensure criminals do not abuse the technology and use it for businesses that may be harmful innocent members of society.

Privacy coins are cryptocurrencies whose main focus is on providing a high level of anonymity for transactions on their blockchains. Cryptocurrencies such as Zcash and Monero fall under this category. They use high-level cryptography to conceal transactions if the user wishes to keep such transactions anonymous.

According to the document released by the DHS, solicitation for proposals on how privacy coin transactions may be monitored will be formally released on December 19, 2018, but “This notice is merely an opportunity for interested parties to comment on or request information about the attached topic areas.”

The need to trace and monitor transactions may be justified because of the need to prevent crime but this may be a challenge to cryptocurrencies because it violates one of the core values upon which cryptocurrency technology is based – anonymity.

Should the government succeed in tracing transactions made using any cryptocurrency in the world, will it prevent criminals from doing their business? What do you think?