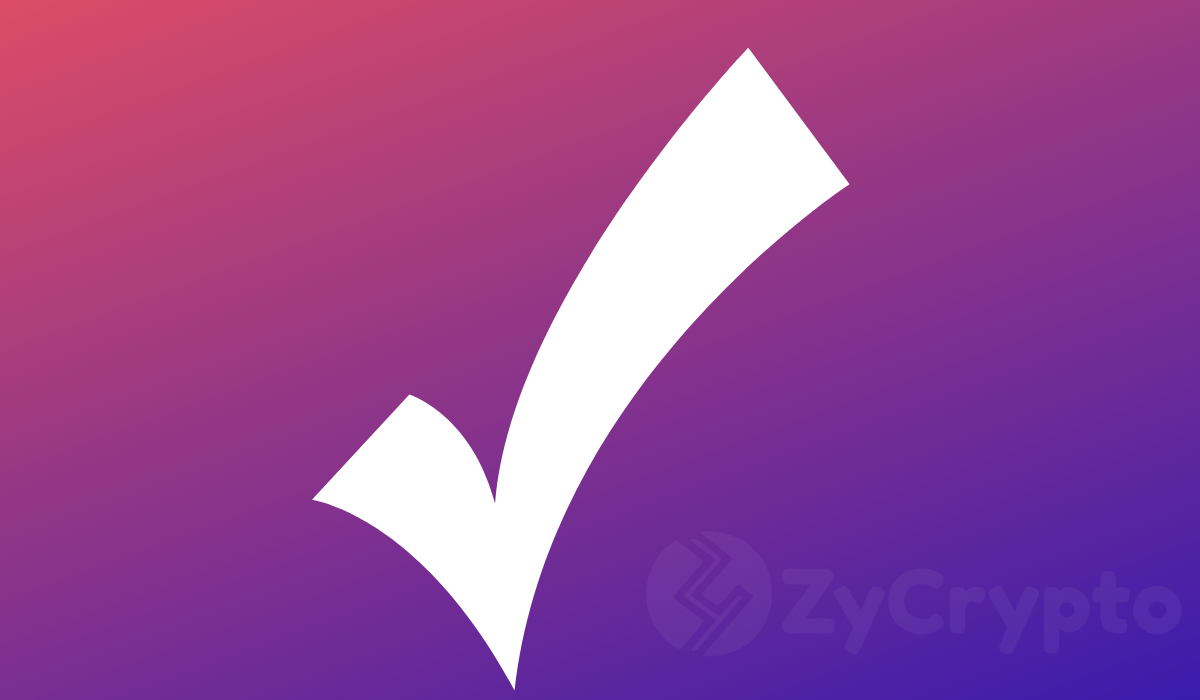 The Zilliqa team has been working flat out to be the first blockchain project to implement sharding, the answer to blockchain’s scalability woes.

From a small team based in Singapore, they have managed to beat the blockchain giants towards sharding to achieve higher TPS with the likes of Ethereum trying the same idea. But Zilliqa has always had the lead in the sharding concept and have now fully released their public sharding network.

The Zilliqa main-net went online at 16:00 GMT on January 31st bringing with it the first sharding scaling solution which will make payments and smart contract transactions faster and more efficient. 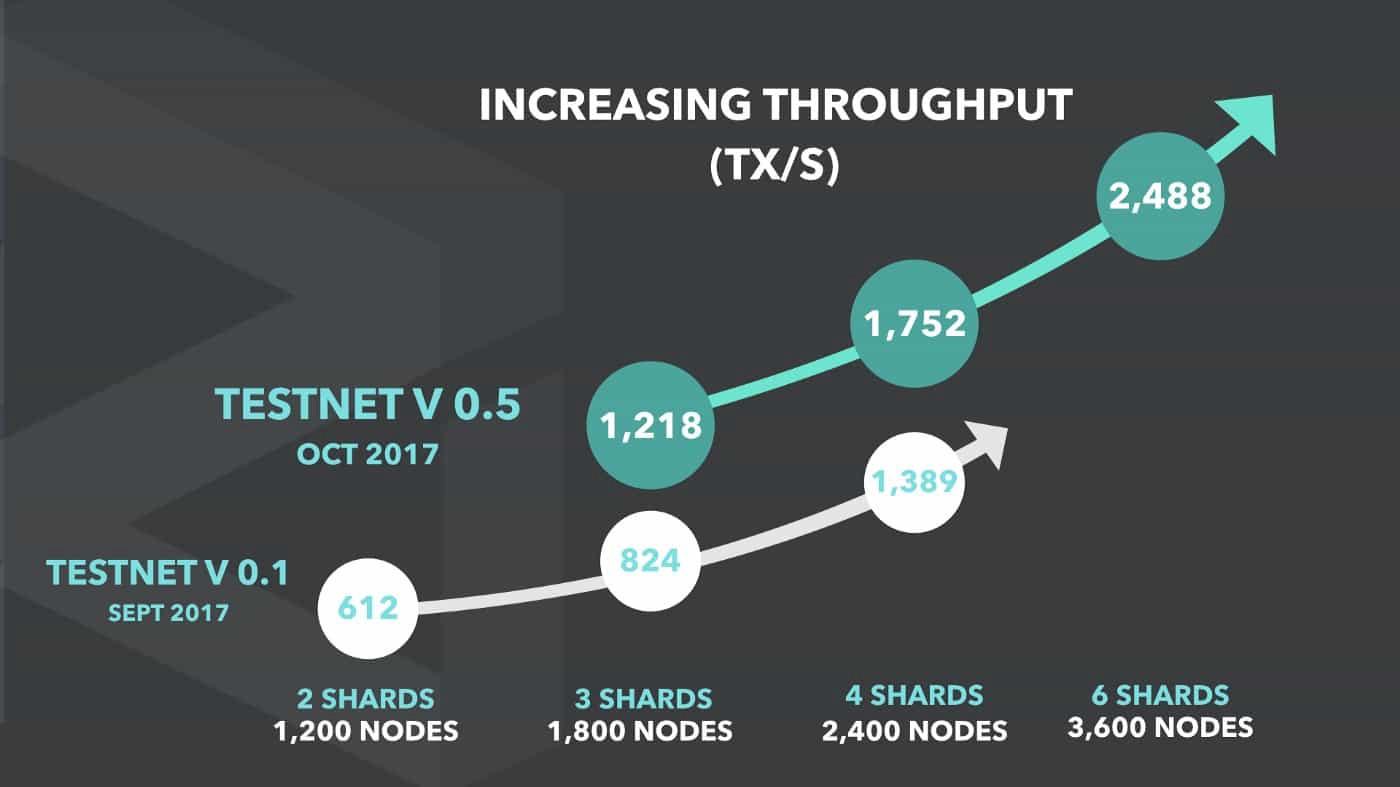 Sharding effectively splits the computational load of blockchain transactions. Nodes establish consensus in smaller groups, making transactions faster and cheaper than if they were processed by the entire network.

Each shard on the system will contain 600 nodes with the higher number of shards available on the network the faster the TPS on the network.

The news that Zilliqa’s sharding network can handle 2,488 transactions per second on release is music to the ears of the dApp developers with Bitcoin doing 7-TPS and Ethereum 15-Tps.

Developers for Ethereum are still trying to catch up with Zilliqa, but don’t expect sharding on Ethereum anytime soon with it poised to be released with the long-awaited Casper protocol in 2020.

The news came in 2018 that Ethereum dApp’s were considering a partial move to Zilliqa to lower transaction costs for users and stop the clogging of the network.

A partnership between the two could be very good news for Zilliqa and Ethereum by giving the Zilliqa team the publicity they need to make it as a smart contract platform and Ethereum the solutions to their scalability problems.

The Ethereum team need to take this as a warning with Zilliqa, Tron, and EOS looking to take over the dApp space it really needs to solve its scaling issues with haste.