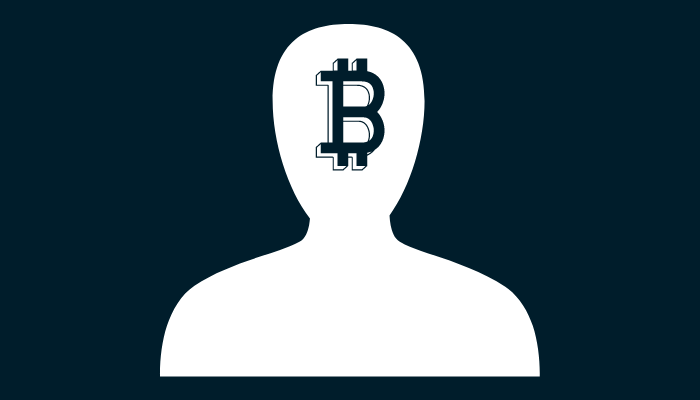 What may have started as the tales of Dr. Craig Wright ended on a very serious note, “I was Satoshi”. Wright, an Australian computer scientist, and businessman has claimed the identity of Satoshi Nakamoto, Bitcoin’s developer, according to his medium publication on February 8.

There may be a lot of uncertainties on the identity of Bitcoin’s creator, but Craig Steven Wright may have finally put a face to the name. The computer scientist in a publication titled “Careful what you wish for..”, stated that he was Satoshi and also gave an outline of how the cryptocurrency came to be, its purpose, and achievements so far.

According to Wright, Blockchain can still be centrally controlled and made to work within the legal framework of a jurisdiction. As such, it does not stop the government from imposing taxes and neither does it bring down banks. In his opinion, the distributed ledger technology was not created for that purpose, but to aid in traceability in order to ascertain when the law is broken.

Bitcoin Was Not Created to be an Anonymous System of Payment

In the same vein, the computer scientist stated that his creation of Bitcoin was not to set up an anonymous system for transferring money. However, Bitcoin was created to make it difficult for “predators” such as “criminal markets and bucket shops”. Wright also said he had always been against people who broke the law.

Furthermore, the scientist noted that it is very easy for people to undermine the power of Bitcoin. People are not also focused on complex aspects of the cryptocurrency in order to gain an understanding. Nonetheless, the aim of Bitcoin is to facilitate trade and commerce within the limits of the law.

Wright Says His Motive is not to Support Criminals

Therefore, he has publicly made it known that his motive is not to help criminals in breaking the law because Bitcoin is an immutable ledger whose stored content cannot be changed. That being the case, its stored content is permanent and leaves footprints which cannot be altered. According to him, this is a feature that can only be appreciated by honest governments.

“I had a lot of help along the way. Without Hal, the code would have crashed time after time. I am not going to list the people who helped me here, but Bitcoin started because of my ideas. It was my design and it is my creation.”

As a closing note, the computer scientist affirmed that he was Satoshi and his duty is to ensure that the power of Bitcoin is not undermined by criminals.