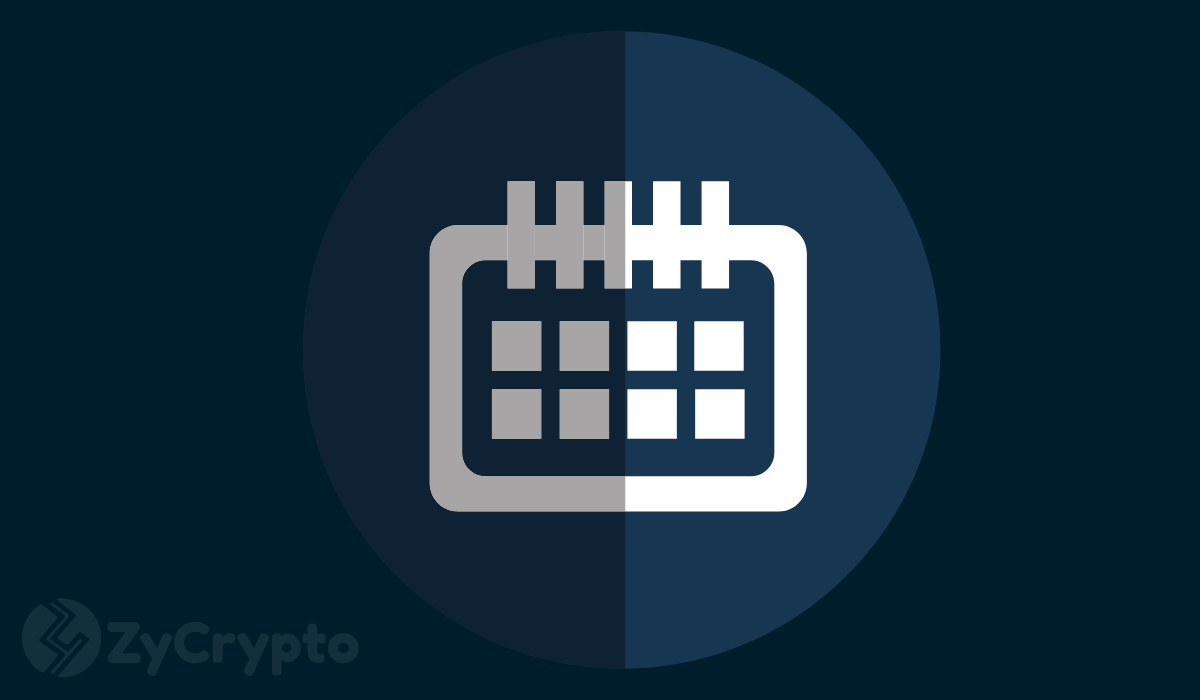 The market also experienced a slight relief for most cryptocurrencies and is still showing signs of a higher move. Here are the top stories for the week in case you missed any.

Financial analysis firm Fundstrat has given cryptocurrency enthusiasts a ray of hope as their outlook report for the year 2019 shows cryptocurrencies will be seeing significant growth. The report highlighted a few indicators of a good market for the year, one of which the increasing disinterest in the U.S Dollar.

Other indicators include the possible approval of ETFs and the launch of Bakkt in spite of the SEC’s role in slowing down the growth of the industry. This is one of several bullish predictions that point to a great future for the asset.

Crypto exchange Coinmotion says XRP is not a cryptocurrency

A cryptocurrency exchange that just listed XRP, Coinmotion says XRP is very centralized and cannot be considered as a cryptocurrency. Other reasons given by the Finland-based exchange are that the cryptocurrency is not based on a blockchain and is not mined.

There have been several arguments about this and reports say that Ripple holds over 60% of the total XRP circulating supply, another reason why it is considered as a highly centralized token. Although Ripple CEO Brad Garlinghouse has tried to fight this argument, several overwhelming points have been raised on the subject by different entities in the space, making it hard to go away.

There have been many arguments on which of ETH and XRP deserves to be the second largest cryptocurrency by market capitalization. Weiss Ratings set up a Twitter Poll on the subject and the result showed out of 1,833 respondents, 80% say XRP should be on the second spot while ETH has 20%. ETH recently took the second spot from XRP based on Coin Market Cap data. Some people (the 80%) believe the data is inaccurate as other websites such as Forbes show XRP market cap at $30 billion.

A bot has been sending a series of warnings to XRP holders on Twitter to sell their XRP. the warning came as a result of a rumor the Ripple team will soon abandon the company to start a new project. The messages are believed to be sent from Twitter accounts controlled by some mischievous users.

It, however, raises suspicion as the Ripple team already are facing accusations that they have inflated XRP market cap and so the price. A similar event was recorded in the past when a similar bot sent messages to Ripple followers encouraging them to buy XRP because the price was going up.

The long-awaited Bakkt launch has been postponed to later this year. According to information from the CEO of Intercontinental Exchange (ICE) Jeffrey Sprecher, the launch will no longer hold in April as scheduled but has been shifted to later in the year. Although no clear reason was given for the second postponement in the year, it may be due to inadequate preparation for the launch which may be expected in the last quarter of the year.

10 billion BTT sent to thousands of TRX accounts in airdrop

Also within the week, Tron sent 10 billion BTT to thousands of TRX accounts in an airdrop for the new BitTorrent token BTT. mainly, Tron CEO Justin Sun stressed that the transactions were carried out in just four hours. This may be a message to the public on the performance of Tron’s platform as the CEO is known to always promote. The company is planning to distribute another 11.8 billion BTT in the coming months.

A finance expert Ric Edelman At this year’s Inside ETFs Conference in Hollywood said a Bitcoin ETF is on the way. According to Edelman, SEC has legitimate concerns that are responsible for the delayed approval of ETF applications but an approval will soon be granted. He added that there are many serious players in the industry whose presence warrant an ETF and VanEck or Bitwise ETF should be approved soon.

American stock market and exchange operator Nasdaq has announced its intention to add Bitcoin and Ethereum indices to its global data services in the coming month. The indices Bitcoin Liquid Index (BLX) and the Ethereum Liquid Index (ELX) are to be added to the platform to provide real-time spot or reference rate for 1 BTC and 1 ETH respectively.

Investors encouraged to buy Bitcoin before the bear market ends

A Chinese Bitcoin bull and billionaire Zhao Dong has said the bear market is the perfect opportunity for intending investors to buy the cryptocurrency before it is too late. According to Dong, Bitcoin is likely to reach $50,000 by 2021 and the surge will start in 2020 so only 2019 is left for investors to buy the asset.

Similarly, another investor Josh Rager has also said this time may be the last opportunity to buy 1 Bitcoin before it becomes unaffordable in the year 2021. Rager estimates Bitcoin price to reach a staggering price that most will not be able to afford an entire BTC. Several other predictions have been made in the same direction this year which makes them quite valid as information that should inform investment decisions when it comes to Bitcoin.

Ripple’s major rival in the remittance industry SWIFT believes it may be ahead of Ripple with its new GPI payment tracker. SWIFT which has fallen behind Ripple because of the blockchain technology upon which Ripple is built now offers a GPI that enables banks across the globe to monitor and track payments. This is one of SWIFT’s major achievements in recent times especially when it started competing with Ripple.

American banking giant JP Morgan this week launched its new cryptocurrency token JPM Coin. the token which is to be used for cross-border payments is the first to be issued by a bank. Although JP Morgan Chairman has not been very friendly with cryptocurrency, the gesture indicates that mainstream institutions are beginning to develop an interest in the cryptocurrency industry.

Still, on the JPM Coin, Ripple, the leading remittance service blockchain project may now be facing more stiff competition as JP Morgan enters the market. However, there is an argument that most banks will not be interested in the token and so it does not constitute a threat to Ripple. The launch of the coin though has set an example for other banks which are potential Ripple clients to create their own tokens which indirectly potentially affects Ripple’s market. Only time will tell though. Read the full story here.

The latest and probably the hottest story this week is the recent hack of Coinmama brokerage platform leading to the loss of data of 747 million users. The lead information includes email addresses, passwords and personal data of over 450,000 users on several websites linked to the company.

Luckily, the management swung to action to counter the attack before it got out of hand. The 450,000 affected users were mainly those who joined the platform earlier than 5th August 2017, an investigation report says.