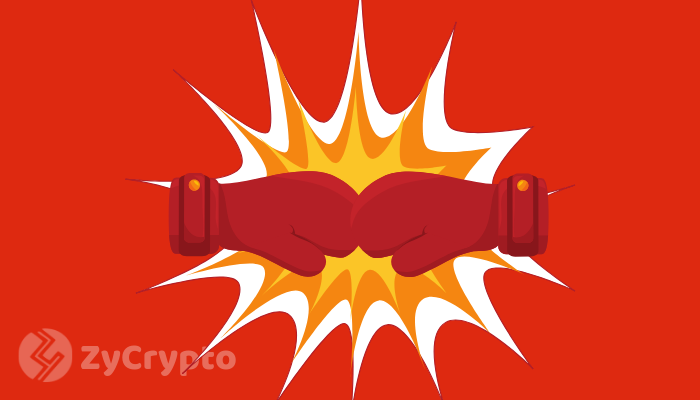 Over the last one week, the cryptocurrency space has witnessed a heated debate between prominent individuals in the world of Economics and cryptocurrency at large. The open debate which took place on Twitter was birthed by countless allegations from Nouriel Roubini, a world renowned Economist who predicted the market downfall in 2008 argued that Bitcoin and all other similar coins are are a tool to amass wealth and create a more centralized economic system.
The Economist began by questioning the transparency of Bitfinex, pointing out the spike in price increase which showed a $60 dollar premium, with a spike of a $100 premium on Bitfinex, noting that the price increase was pumped and would continue to increase. The exchange platform is yet to grant audience to the claims and has since only made a post on it’s official Twitter handle, update of it’s fiat deposit.
Nouriel had earlier called out IBM’s food blockchain, noting that it’s management was handled strictly by IBM, making it a private, centralized database.
The Economist who also strongly believes that decentralization of cryptocurrency is largely a myth went on to term Vitalik Buterin, the founder of Ethereum and other developers “dictators”, while he compared cryptocurrency in the context of centralisation to the North Korean system.
His tweet read ;
Decentralization in crypto is a myth. It is a system more centralized than North Korea: miners are centralized, exchanges are centralized, developers are centralized dictators (Buterin is “dictator for life” ) & the Gini inequality coefficient of bitcoin is worse than North Korea.
While Buterin responded to these claims, agreeing that although the centralization of cryptocurrency developers are a problem, he is explained that he is actively “implementing multiple routes to mitigate this (eg. multiple client implementations, decentralized exchanges, various protocol features in PoS)”
In the course of the debate, Vitalik Buterin called on Kelvin Pham, the self proclaimed “Cryptoanarchist and Bitcoin minimalist “ to stand as a fair moderator for the debate, and while Kelvin accepted the offer, Nouriel declined, tagging Kelvin a “brainless dwarf”. Although there is yet to be a “suitable moderator” for the economist, the debate is still in motion in the time of writing this article.
On the 5th of October, Nouriel had previously engaged in a debate with the CEO of Omega One, Alex Gordon-Brander at the Assemblage John Street with whom he analyzed the future of the Blockchain technology. From then on, the economist has maintained a strong stance in the opposition of cryptocurrency.