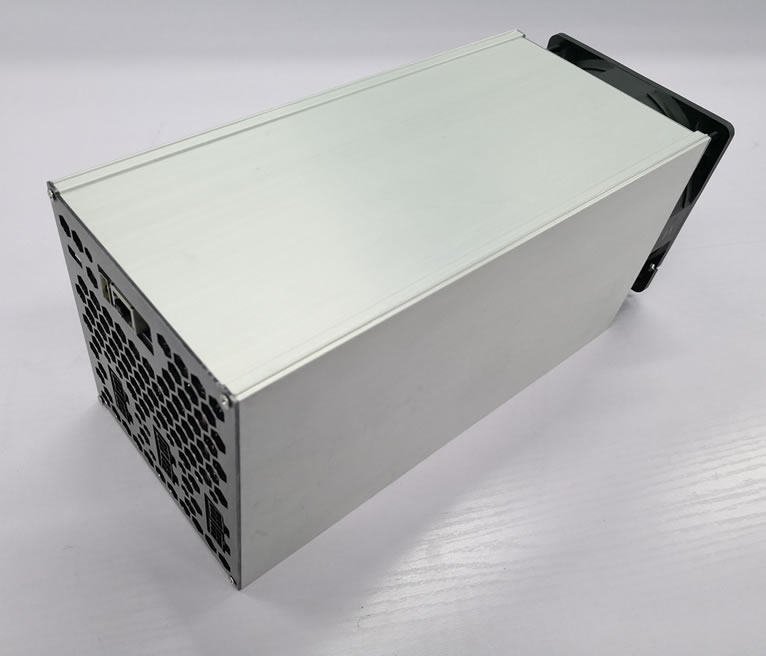 The world of technology never rests, and when it comes to crypto coins, advances happen every day. Just weeks ago Bitmain announced the release of an ASIC specialized in Ethereum mining and on March 11, 2018, Baikal Miner announced the market placement of the first ASIC miner capable of processing the CryptoNight algorithm.
Both achievements are remarkable since, in theory, the software code under which the coins based their consensus algorithms was expressly designed to avoid the possibility of an ASIC to process them. In the case of CryptoNight Algorithm, the CryptoNote website can give an idea of what Baikal Miner could have achieved: a hardware victory over software:

“One of the proof-of-work algorithms that is in line with our propositions is CryptoNight, created by Bytecoin developers in a cooperation with our team. It is designed to make CPU and GPU mining roughly equally efficient and restrict ASIC mining “.

The announcement was made through the company’s social networks , without providing further details. This represents a milestone for miners of these cryptos that were previously mined with CPU/GPU.
According to the company’s specifications the ASIC named “Baikal Giant-N” will have a hash rate for Cryptonight of 20KH/s ± 10% and 40KH/s ± 10% for Cryptonight-lite, with a power consumption of 60W. The device will mine the Monero, Bytecoin, Electroneum, Graftcoin, IPBCcoin, Sumokoin and Aeon. It will have an Ethernet connection point, a 6-pin power supply and will operate between 0°C and 40°C.

They have not yet announced an official price, inviting interested parties to contact the company directly for more information.
On the possibility of mining Monero (XMR), Baikal Miner announced at first that it would be possible, then it was unlisted, just to be relisted shortly afterwards. Monero for its part has repeatedly asserted its resistance to ASIC mining as this could rapidly increase the hash rate of the network.
The truth is that under the current conditions, even when it goes against their philosophy, there is nothing they can do about it without taking radical decisions such as forking. This is quite difficult, but certainly possible because Monero’s vision has always been focused on fighting against ASICS mining.