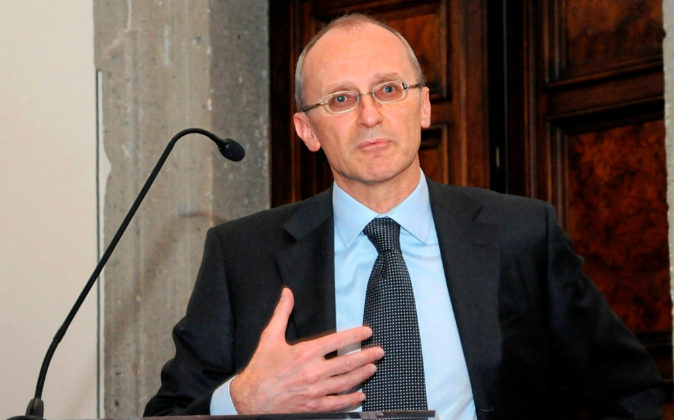 Speaking at the Copenhagen Business School on Friday, Andrea Enria, the head of EBA spoke out against the statements of many of its peers seeking to impose extensive regulations on the currency markets, which he believe is a “less than optimal” solution.
He criticized the Manichean approach to the issue, saying that the authorities are debating between two positions: (1) “regulate and restrict” which seeks to prohibit initiatives that differ from commonly accepted standards; and (2): to “let things happen” which considers that all operations should be allowed under the exclusive risk of those involved.
According to Mr Enria, both are wrong because while one restricts open markets by diminishing the chances of success of startups by limiting the possibility of capitalization of crypto money-based activities,
The “laissez-faire” approach entails an increase in risks for non-regulated markets that could also diminish the likelihood of attracting capital that will always seek at least a reasonable level of legal protection. Mr. Enria’s vision seems to be the most pragmatic and objective of the financial authorities.

“Andrea Enria thinks certain functions, such as providing liquidity in crisis situations and lending, should be strictly reserved for the banks and subject to “enhanced regulation and supervision.” At the same time, services, like payments and issuance of electronic money, may be provided by other intermediaries. These services are not intrinsically related to the essential functions of banks, the head of Europe’s banking authority argued”

According to Mr. Enria’s opinion:

“An excessive extension of the regulatory perimeter, attracting most Fintech firms under the scope of bank-like supervision, just because they compete with banks in some market segment, is likely to be a sub-optimal solution (…) In these areas of business, we may well let innovators experiment with new products and business practices.”

He also called for the promotion of lawmaking under a “proportionate, technologically (and) neutral approach” trying to combat the inherent bias towards the status quo. A position that, if accepted, could bring together defenders of the most radical views.
To ensure that regulations are on the right track, the EBA created a roadmap that allowed Fintech “to scale up and offer services across the Single Market, providing benefits to all EU citizens.”
People will have to wait for an implementation, but it would be quite favorable to adopt such a proposal.