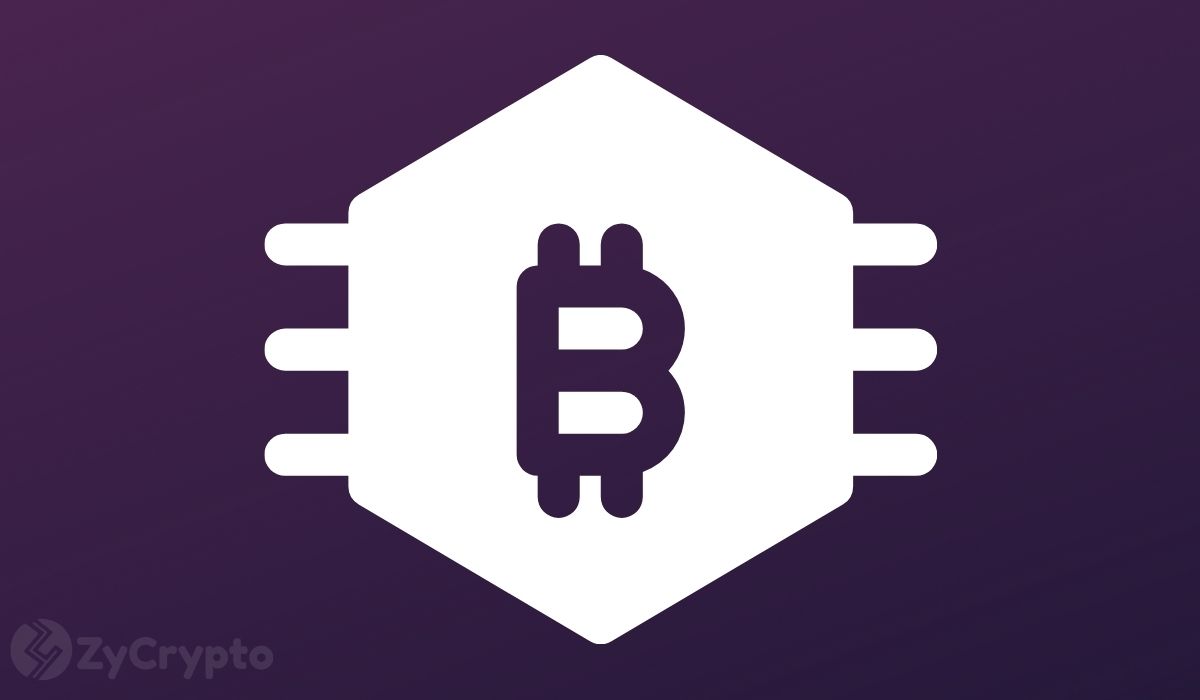 In line with the recent anti-crypto policies of the Chinese government, Bitmain has excluded the country from receiving shipments of its mining machines. The company has had a long presence in China and offers “alternative solutions” to long-term clients.

In a statement, Bitmain, a bitcoin mining hardware manufacturer announced that it will stop the shipping of its antminer mining machines to mainland China. The decision will exclude Hong Kong and Taiwan and is billed to come into effect on October 11th.

A reason for the company’s decision is predicated on the crackdown against cryptocurrency activity by regulatory agencies in China. Bitmain’s statement noted that its operating principle has been to “strictly adhere by the laws and regulations of the locations of the company’s entities”.

Bitmain has been operating in China since 2013 and has racked up a loyal customer base in the country, rising to be the world’s largest designer of application-specific integrated circuit (ASIC) chips. This contributed in no small means as China at one point provided over 60% of Bitcoin hash rates. Bitmain reassured its long-term customers in China that “staff will contact them to provide alternative solutions.”

For international clientele, the firm says that the new policy does not affect them in any way. It goes on to add that it will go the extra mile to ensure that supplies go on smoothly despite the pandemic situation facing the world. As miners ramp their migration away from China to other jurisdictions, the company comments that it has increased the supply of ANTBOX to assist in the setting up of mining farms.

The Ripple Effects Of The Chinese Ban

China’s recent clampdown on cryptocurrencies and its allied activities seem to be the most severe one in recent history. The State Council has gone the extra mile to include cryptocurrency mining in the draft Negative List for Market Access which has the negative effect of making the industry “off-limits for investors”.

The fallout of the crypto witch hunt has seen major exchanges sever their relationship with the country. Huobi ceased registrations for new users in the country and announced that it will close the accounts of old users in Mainland China by December 31, 2021. Binance adopted a similar stance while services like Coinmarketcap.com and DeBank have been restricted in the country.

China’s stance on cryptocurrencies has been considered as weakening its position in the grand scheme of things. The crackdown has been attributed to stifling competition against the digital yuan, the country’s CBDC project.