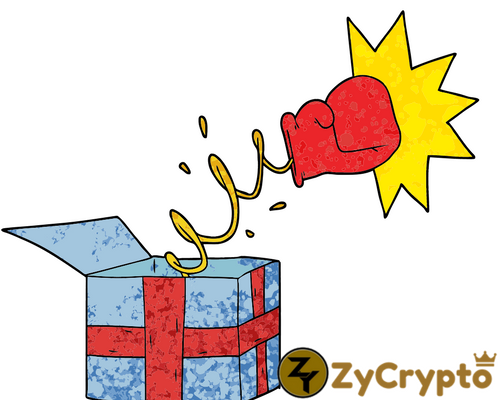 On June 22, 2014 Jackson Palmer noticed a high-performance racing car Moonrocket at Sonoma Raceway. It had a Shiba Inu dog on its bonnet with the word “DOGECOIN” embellished on top and “digital currency” written below.
At first, Dogecoin was just a tweet, then suddenly it became a valuable cryptocurrency and then in six months, it became something real. This is how Dogecoin came into existence.
The next big thing
The tweet “Investing in Dogecoin, pretty sure it’s the next big thing.” by Palmer gained attention. To make the joke more hilarious he bought domain Dogecoin.com and uploaded a coin with Shibe on it and left a note: If you want to make Dogecoin a reality, get in touch.
Billy Markus a video game-obsessed software engineer at IBM read Palmer’s note. He saw that bitcoin’s code was open source and decided to make it a weekend fun.
Markus offered Palmer to build Dogecoin, but when there was no response he started with the work.
The confusing codes of bitcoin made him tweak some core elements for Dogecoin and then creating 100 billion Dogecoins which were easier to mine. Dogecoin was then made live.
Markus said that, Dogecoin was off the control within minutes and is moving in lighting speed. As of February 2018, over 113 billion coins had been mined.
Palmer explained, the fact that everyone who used Reddit had Dogecoin made it a success.
For a good cause.
In the winter Olympics, the bobsled team from Jamaica got qualified but were short on money to attend. So, Palmer and the Dogecoin crew sent a Dogecoin address to subreddit asking for donations which raised around $25,000.
The complete amount was later donated to charity and they also helped to build water wells in Kenya and for autistic children. Palmer explained that he wanted to create something that was a force for good.
Markus postulates that spending ten bucks and buying some Dogecoin is as worth as buying a movie ticket that is entertaining.
“But when someone puts $20,000 in? That makes me really, really uncomfortable.” Markus eventually quit Dogecoin.

Moolah, a cryptocurrency exchange run by Alex Green helped people to merchandise Dogecoin. For upvotes on the Dogecoin subreddit, Alex Green dealt out dogecoin. He also donated bounteously.
Moolah then asked for investment dollar to the dogecoin community and received around $300,000 from the community. It was a catastrophe, Moolah collapsed and went completely bankrupt in October 2014.
The situation became terrible when the community found out later that, Greene was actually notorious in the UK anime community whose real identity was Ryan Kennedy. Actions were taken against Ryan, now serving an 11 year sentence in UK prison.
Palmer said “I hope people see Dogecoin and say, I’m not going to put all my money into this. Because right now there’s a dog on a coin and it’s worth half a billion dollars.”