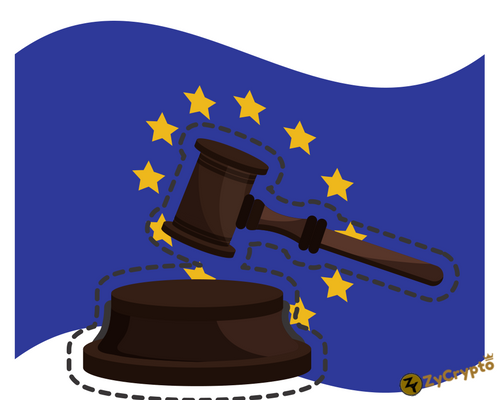 The European Parliament in Brussels has passed a resolution calling for tighter regulation of digital countries in their territory. The agreement, first brought forward in December of 2017 at the European council, had called for closer regulation of cryptocurrencies to ensure that they are not used to finance anti-social activities like money laundering and terrorism.
The proposal seeks to remove the anonymity aspect from cryptocurrencies, exchange services and wallet issuers, was passed in the parliament, comprising of members from partner European Union countries, with 574 for votes against 13 against votes. The resolution saw 60 members abstain from the final decision making process.
According to the Member of European Parliament (MEP) member from Latvia, Krisjanis Karins, criminals seek to use ways which hides their identity while allows them to launder and transfer their ill-gotten assets or to finance anti-social activities in different countries.
The MEP said that the legislation allows governments to fight and prepare against threats in a better manner, by allowing them a wider degree of access to the information and data about people dealing in virtual currencies and also by making the rules around digital currencies leak proof and less anonymous to ensure accountability.
The new laws also says that digital currency exchanges operating in the European Union region have to be registered and would be needed to apply the same degree of rules and regulations to operate within European borders.
They would also need to implement controls and measures for their consumers as well as implementing proper verification methods.
Another MEP, Judith Sargentini, from the Netherlands, talked about how billions of euros were being drained from the European economy and being used to for activities including tax evasion, terrorism as well as for laundering and extortion, and complained how the money could have been used instead to fund more public utilities including schools and hospitals in the European Union.
Details of the legislation as well as an extension showing what aspects of crypto exchanges would be brought under regulation, would be posted on the European Union’s official journal and would then go in force after 3 days.
EU members would then have a time period of 18 months to implement the rules in their respective countries to ensure that the law is the same all across Europe.