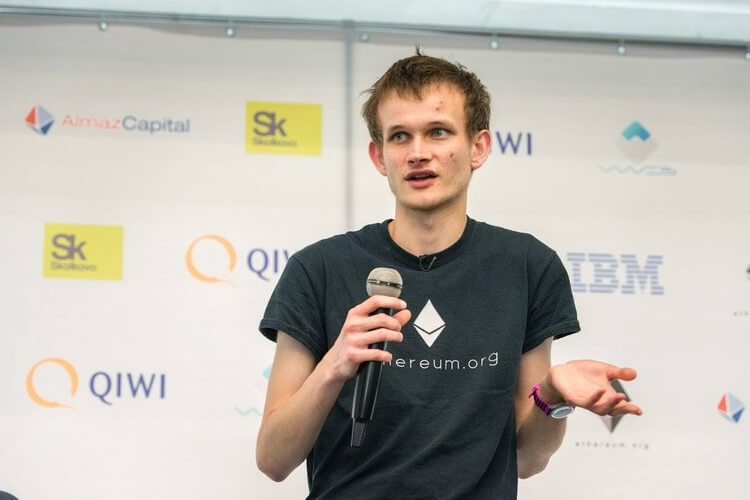 The battle between Ethereum founder Vitalik Buterin and so-called self-claimed Bitcoin creator Craig Wright, which has been going on for years, shows no signs of ending soon.
Earlier in the day Vitalik took to Twitter to express his displeasure against Wright. Vitalik started his rant by sharing his thoughts over the “Bitcoin, Controversy over Principle” event which was being held at the Deconomy conference. One of the segments in the event included a discussion with the CEO of Bitcoin.com, Roger Ver and Craig Wright.
Vitalik went on to highlight the interesting parts of the event by live tweeting about it. Among other discussions, he also explained to people and his fans about the overlap between traditional currency, commonly known as fiat currency, and these new age digital currencies. He also explained to his users about the principles and the basic concepts about decentralized currencies.
One of his interesting tweets, which is the subject of this article, started when Craig Wright began his speech at the event. Vitalik then went on to debunk each and every one of Wright’s points which he presented in his speech, which started with Vitalik correcting Wright on the usage of money in the advent of humanity in history and his points where he said that Bitcoin needs to be overhauled and technocrats have a responsibility to fix the flaws of the currency.
Vitalik also mocked the way Wright showed some presentations while speaking, saying that those presentations were not explaining anything and his way of explaining the decentralization of Bitcoin was a farce and completely incorrect and even misleading.
Vitalik also slammed Wright for advocating ASIC’s for mining cryptocurrencies. While Wright talked about its benefits, Vitalik explained how ASIC mining erodes the decentralization principle of cryptocurrencies which harms all parties in the process. He also mocked Wright’s interpretation of the gamma, which is in fact, the ratio of honest miners that mine on a particular given block.
Vitalik ended his rant of tweets by saying that Craig Wright is a crazy person who does not know the in and outs of Bitcoin and other cryptocurrencies and is a fraud. Attendees at the Deconomy event uploaded videos of Vitalik speaking about some of the errors committed by Wright in his speech in a post Q&A session.
In one of such videos, it is seen that Vitalik calls Wright a fraud and a cheat, and questions the organizers about the reasons why he was allowed to speak. His question was met by a thunderous applause from the crowd.