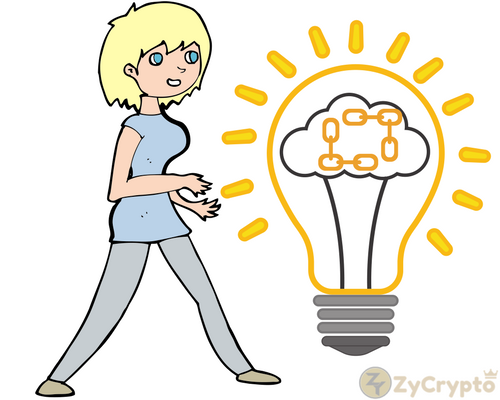 While JPMorgan Chase and its top officials have been quite cold towards bitcoin and other cryptocurrencies, the financial institution has taken its blockchain technology projects quite seriously. However, the bank’s blockchain initiative might have just been dealt a massive blow as Amber Baldet, the brain behind JPMorgan’s blockchain strategy has dumped the bank for greener pastures. 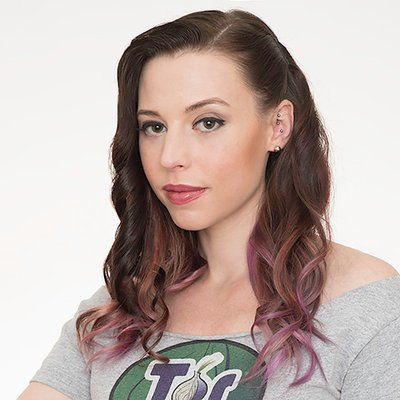 The reputable blockchain evangelist has been steering the bank’s distributed ledger technology ship for quite some time now but has reportedly quit JPMorgan to erect her startup since the bank is looking to spin off its Quorum blockchain solution due to lack of adoption.
The CEO of JPMorgan Chase, Jamie Dimon had been one of bitcoin’s most prominent critics for so many years, before backpedaling some time ago and went ahead to tell the world that: “ I regret making” that comment. “The blockchain is real. You can have crypto dollars in yen and stuff like that.”
Some insiders have hinted that there could be more defections soon at the bank.
JPMorgan Chase is not ready to waste time in its quest to be a leader in the blockchain ecosystem. The blue-chip firm has appointed another skilled hand to fill the void left by Baldet.
As per Reuters, the outgoing Baldet will be immediately replaced by Christine Moy, a Blockchain Center of Excellence official and Senior product manager hired by Baldet while still at the bank.
Confirming Baldet’s resignation, a JPMorgan Spokesperson, Jessica Francisco said that:

“Amber is extremely talented and helped build the outstanding team we have today. We respect her desire to start her own venture and we wish her nothing but the best.”

According to Fortune, Umar Farooq sent an email to the entire employees of the bank’s blockchain Center of Excellence, informing them of Baldet’s departure. An excerpt from the letter read:

“Amber has been an integral part of developing our blockchain capabilities and helped build out the BCOE and the outstanding that we have today. We thank her for her leadership and contributions to the CIB and the firm.
I also want to congratulate Christine on her new role. She has worked with Amber and the BCOE from its inception and is a blockchain thought leader. Most recently, she has been leading blockchain product development our Investor Services and Capital Markets businesses. We are thrilled to have such a strong successor in our ranks.”

Although it was not stated whether Baldet was launching a blockchain-related startup, but it is most likely this will be the case.