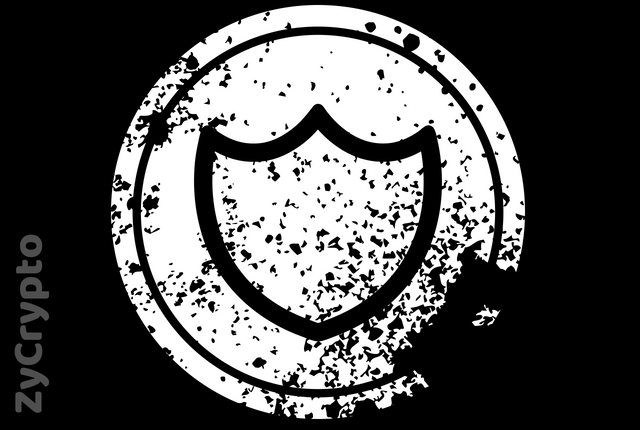 Last month, Vitalik Buterin, founder of Ethereum (ETH), took a jab at Hoskinson, founder of Cardano (ADA). In his post on Reddit, Buterin was critical of the Ouroboros protocol used in Cardano, terming it as incompetent. Well, it seems like Cardano’s founder, Charles Hoskinson, isn’t taking it lying down. Hoskinson has taken to Reddit to fire back at Buterin’s attack.

The battle lines didn’t fade after that. Just after Hoskinsons post meant for rebuttal of Buterin’s accusations, Buterin showed up again, this time to knuckle back with a well-crafted post, saying that Hoskinson’s post made no effort to understand Casper as he had done with Cardano’s Ouroboros. Casper is the protocol that runs Ethereum.
Cardano kicked back with a reply, and a debate followed on whether there really were enough sources from which to study about Casper. In the argument, Cardano claimed that its team couldn’t trace enough materials to facilitate an in-depth understanding of Casper, an argument that was fiercely deflected by Buterin who claimed that Casper has lots of materials available.
Buterin even went ahead to name the full FFG mini-spec and Casper FFG paper as some of the materials that discuss the protocol’s properties. Apparently, these sources contain information about the protocol’s liveness, safety, as well as other computer-verified properties.
However, Hoskinson claims in his latest reply that his previous blog mentioned the sources named by Buterin, claiming that those sources lack a dominant description of the protocol and therefore Cardano couldn’t find any relevant sources that explain all the properties of Casper.
That didn’t stop Buterin from labeling Hoskinson’s rebuttal as “pedantry,” but Hoskinson was quick to fire back with the argument that all his team wanted was an elaborate description of Casper, further arguing that such a demand doesn’t really attract the label slapped on it by Buterin. To boost his already explosive point, he termed the protocol’s given description as ambiguous.
In his very first rebuttal, Hoskinson titled his post “How does Casper Compare to Ouroboros.” It will be pretty much interesting to follow the spat and see where it ends up.