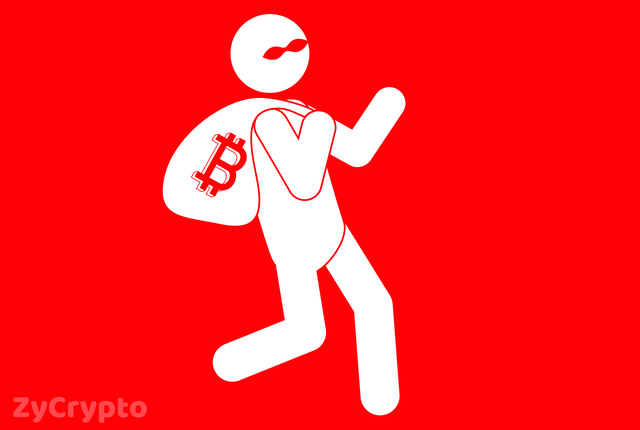 Police in Thailand are hunting for about 6 suspects after a Finnish investor was conned of $34 million worth of bitcoin by a gang posing as an investment group. The case, one that involves a famous actor, Jiratpisit “Boom” Jaravijit, is still under investigation by the Crime Suppression Division (CSD) of the Thai police.

Apparently, Jiratpisit’s brother, Prinya, got privy information about Aarni Otava Saarimaa from a banker in Thailand before setting up the elaborate scheme to scam him. Aarni is a 22-year-old Finnish millionaire and investor.
According to the information gathered by the CSD on the case, the fraudsters approached Aarni with a proposal for him to invest in 3 investment companies – NX Chain Inc, Expay Group, and DNA 2000 Plc.
They also lured him into trading in cryptocurrencies known as Dragon Coins. To step up their scheme, they managed to get the investor to believe that the cryptocurrency would be used at a casino based in Macao. They even took him to see it.
In the deal, Aarni transferred $34 million in cyrptos to digital wallets belonging to various people who would in turn manage the investments on his behalf. However, things went south when he didn’t receive any returns from his purported investments.
Turns out, the gang had sold the cryptos and made away with the money. No investment was made. Dragon Coins had no role in the scam.

More Suspects On The Run

Among the suspects believed to be part of the gang is the actor along with his brother, Prinya, and his sister Suphitcha. Police are also looking for other 6 suspects. However, the popular actor has since been arrested and released on a 2 million bond in Thai baht and barred from leaving the country.
Prinya has since sneaked out of the country to the US via South Korea, and the Thai authorities are working with their US counterparts to have him found and extradited back to Thailand for prosecution.
Pol Col Chakrit, the Deputy Commander of the CSD, said about 51 bank accounts and 14 plots of land connected to the scam have been frozen as investigations continue. The CSD was made aware of the scam by one of Aarni’s business partner, Chonnikan Kaeosali.
This incident happens in the backdrop of numerous others that have plagued the crypto world of late. Fraudsters seem to have switched to using cryptocurrencies mainly because they’re difficult to trace.