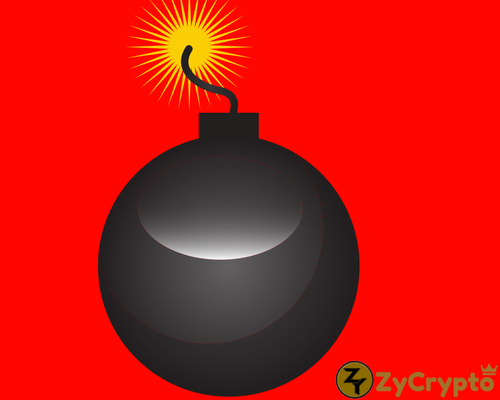 The inventor of Ethereum, Vitalik Buterin, has warned investors this week about the risks involved with cryptocurrencies and even suggested that traditional investments may be a better option.
Vitalik Buterin, a 24 year old Russian prodigy, has spoken out this week on Twitter warning investors about the pitfalls about digital currency. Buterin is well known in the cryptocurrency world for inventing and maintaining Ethereum. Buterin took to Twitter writing:

“Reminder: cryptocurrencies are still a new and hyper-volatile asset class, and could drop to near-zero at any time. Don’t put in more money than you can afford to lose. If you’re trying to figure out where to store your life savings, traditional assets are still your safest bet”.

Ethereum is still the second biggest cryptocurrency according to Coinmarketcap. The currency has a market value of $93 billion and is trading around $952 per coin.
Buterin, recently, has been very upset over people impersonating him on Twitter. There have been many crypto scams using his image to lure people in.
In December 2017, Buterin spoke out against the frenzied hysteria surrounding digital currencies. He even compared the hysteria to the buying of Da Vinci’s ‘Salvator Mundi’ for $450 million. He also criticised Crypto Kitties describing it as a reflection of the world at large.
Buterin, moreover, has encouraged people to use their wealth to ‘achieve something meaningful for society’. He has openly criticized investors for flaunting their wealth and seems to be a voice of reason in a very uncertain time.
Daniel Romero-Suarez, responded to Buterin’s comments, saying “Imagine to Henry Ford Saying: ‘The cars are new and insecure to mobilise, try to walk instead drive’”. One may ponder as to why someone as prominent as Buterin is criticizing an industry he relies on for his own income.