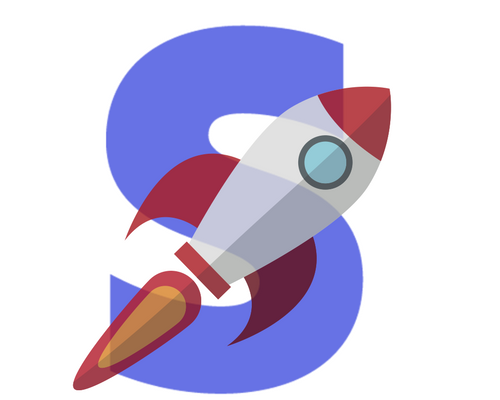 The popular payments platform ‘Stripe’ has announced that it will cease to accept Bitcoin as a mode of payment by April. The company has cited Bitcoin’s volatility and long transaction times as the main reasons that motivated this decision, a decision which is not going to win them any fans among the crypto enthusiasts.

At the moment, the problems that have hogged the Bitcoin blockchain are hard to ignore as a successful transaction can sometimes take hours to go through. What makes matters worse for the merchants is that by the time they receive the Bitcoin its value may have slipped down.

For processing transactions at a faster speed, the transaction fees have increased multiple times, thereby defeating one of the founding principles of Bitcoin, i.e. negligible transaction fees.Tom Karlo of Stripe has pointed out that BTC is increasingly ceasing to be a currency and becoming an asset, thereby losing its allure to be a medium for fast transactions. Stripe has already witnessed a steady decrease in the number of BTC transactions, says Karlo.

The company began to accept BTC in 2014, immediately after the coin had first crossed the £1000 mark. Stripe as a payment processing company, however, is not pessimistic about the future of blockchain altogether. Some of the currencies that Stripe is optimistic about are OmiseGo, Ehtereum, Bitcoin Cash, Litecoin etc.

The move to distance itself from BTC may also be motivated to some extent by the company’s investment in Stellar, which the company is expected to support soon.